Is The Beat For Wax Dey’s Non Non Made By Akwandor A Copy Of Hurtin’ Me By Stefflon Don?

How will you call this ? Feeling inspired or an act of laziness to create something new ? 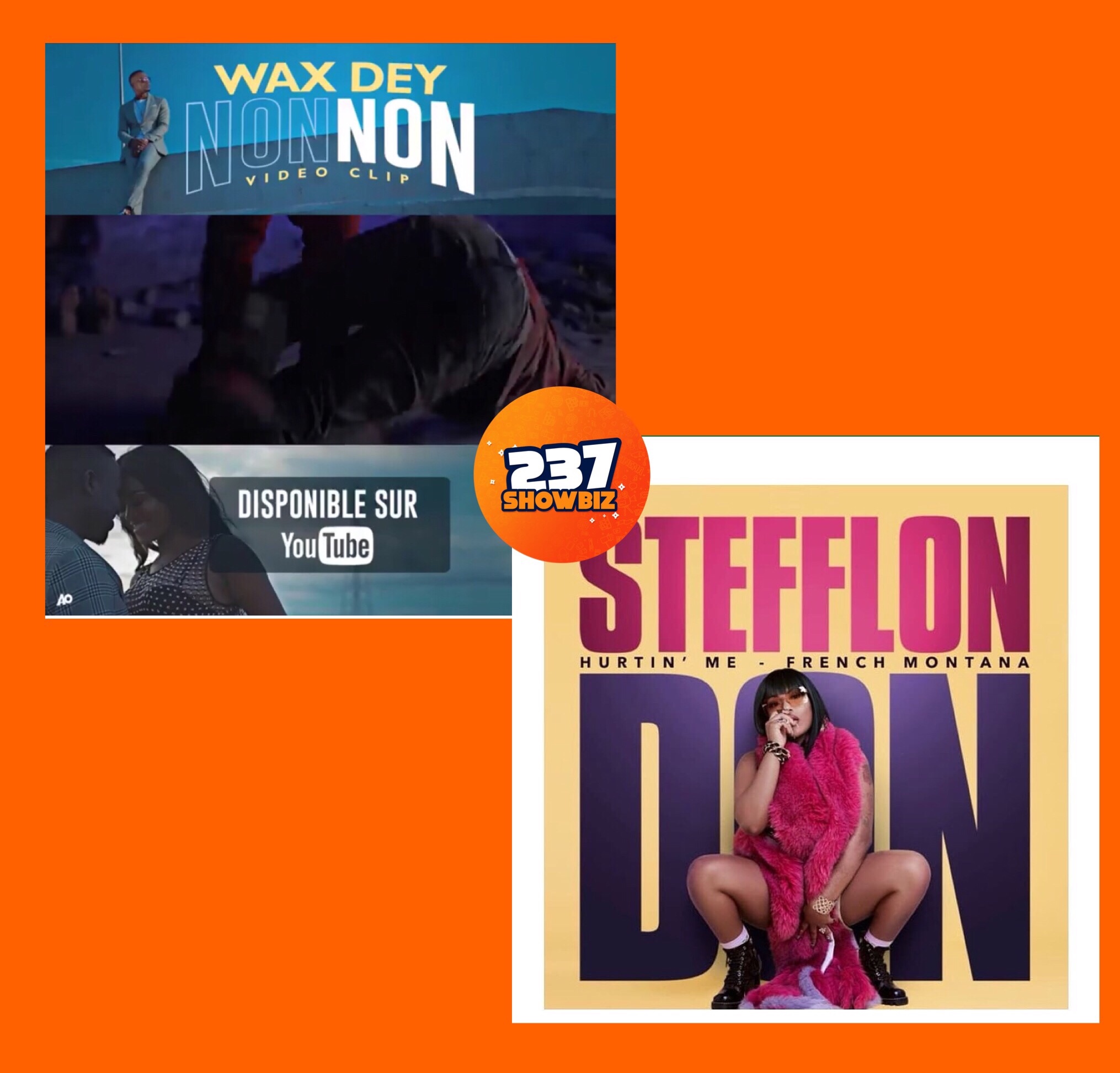 In the last days of the just passed year 2018, one of Cameroon’s most versatile singers Wax Dey dropped a brand new single which has received so much attention since its release. Wax Dey raised the bars hire with the song titled “Non Non” many fans reacted positively to it and some went as far as saying Wax Dey should do more songs in French because the language seems to work more for him! However, not all reactions to Wax Dey’s latest single came out positive.

Diaspora base Music Business Consultant and Music Developer Rene Matik put on his detective ear buds when listening to the Akwandor (Blaise B) track. 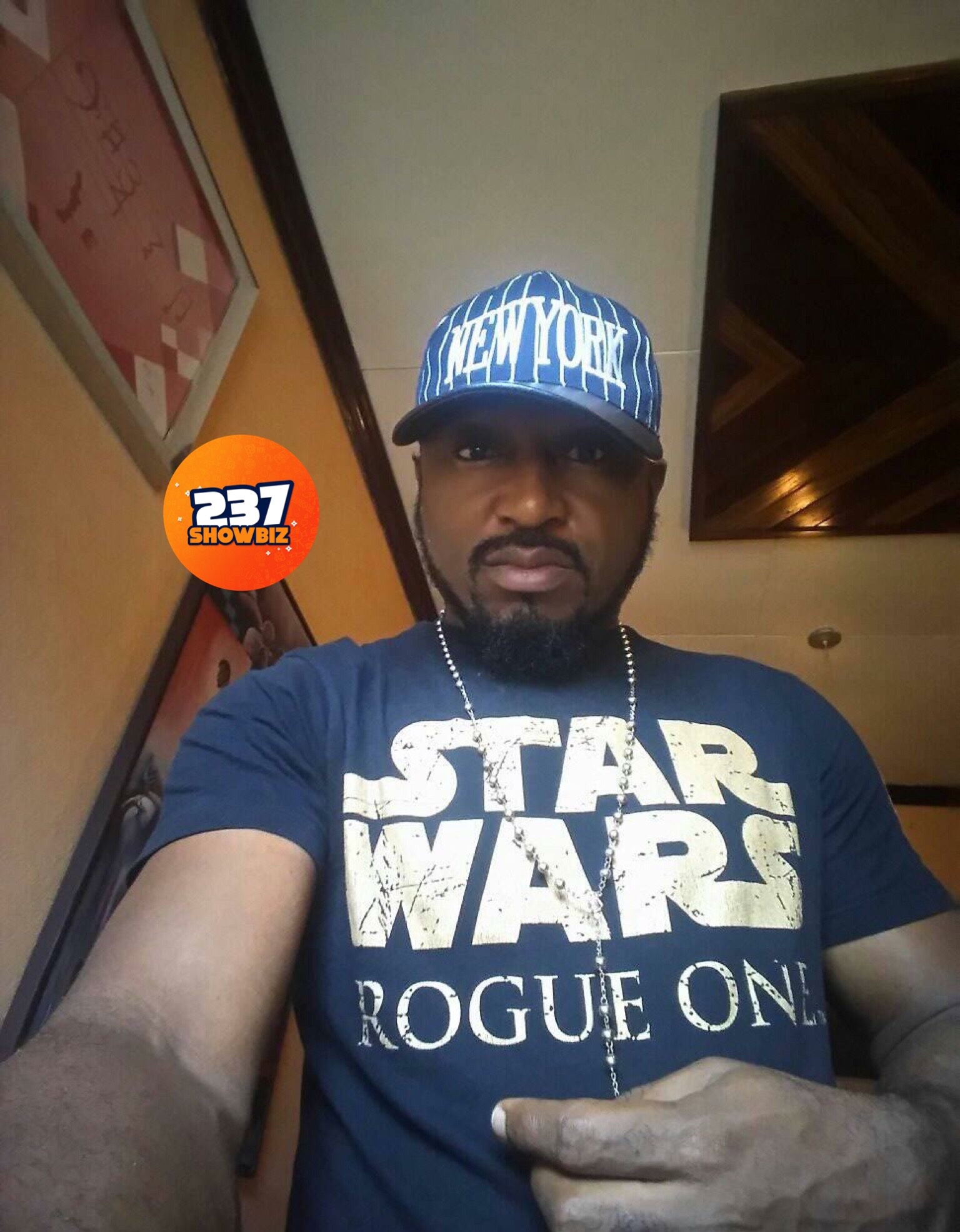 The report he took back to his investigative department is that the song Non Non produced by Akwandor is a 100% copy work of American singer Stefflon Don’s “Hurtin’ Me” single which she invited the rapper French Montana to step on!

Below is a screenshot of his words. He took to Facebook to react to the efforts put in place by one of Cameroon’s renown music producers. Read below! 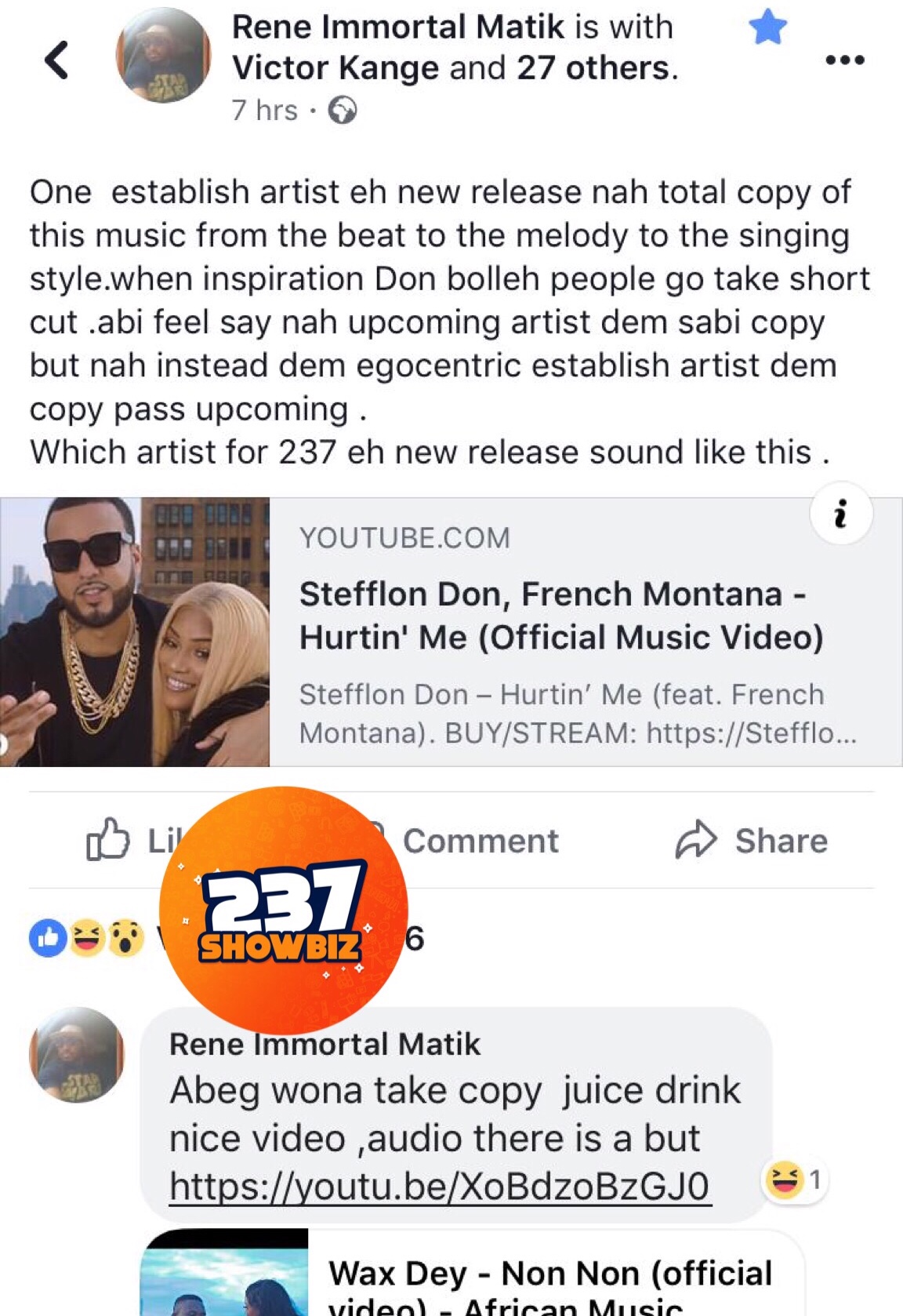 In the original post, you might not picture who he was addressing. However, he dropped the link of the song Non Non by Wax Dey in the first comment!

We leave you guys to be the judges on this one, you can download Wax Dey’s single Non Non here and listen to the instrumentals. Then after you can listen to that of Stefflon Don FT French Montana here and watch Stefflon Don’s Hurtin Me video too here and compare the beats!

Let us know what you think!