Cameroonian music video director Dr Nkeng Stephens is one man who needs no introduction when it comes to music videos in the “sphere” of Cameroonian entertainment. We are talking about someone who’s name pops up at the end of almost all your favorite videos if you were asked to do a TOP10 Countdown in the categoy for Best Music Videos From Cameroon. The multi award winning director took together with him his entire team to Tanzania just to take not just another shot, but multiple shots for two music videos of two of Tanzania’s great artistes. 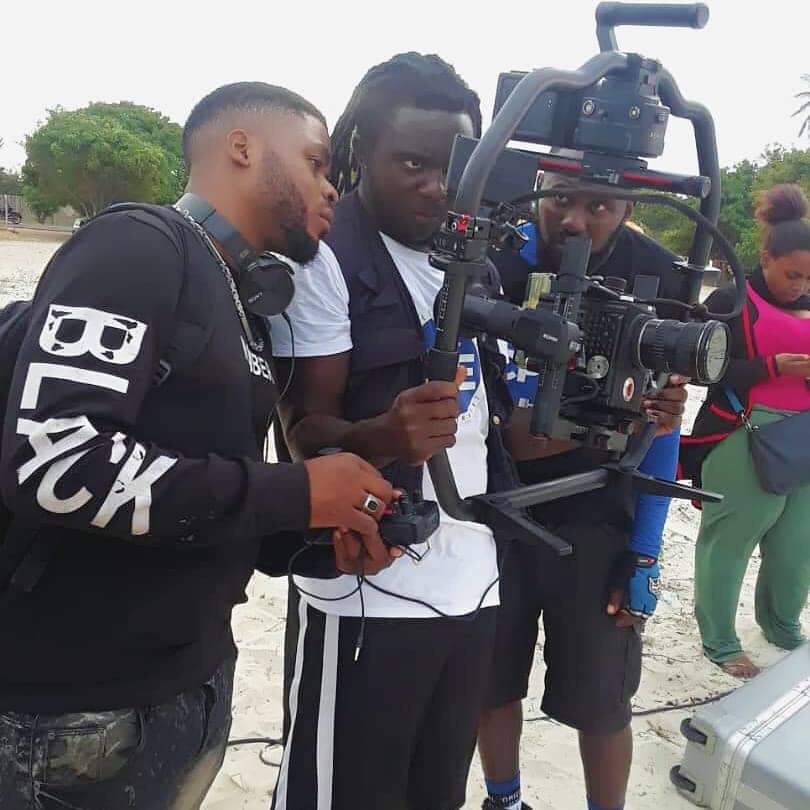 The Cameroon Phase Of Entertainment crew (CPE) are currently wrapping up the set of the song “Emergency” by Tanzanian artiste who goes by the name Finally featuring G Nako and later on they will kick start the set of “Dawa” performed by RAJ. 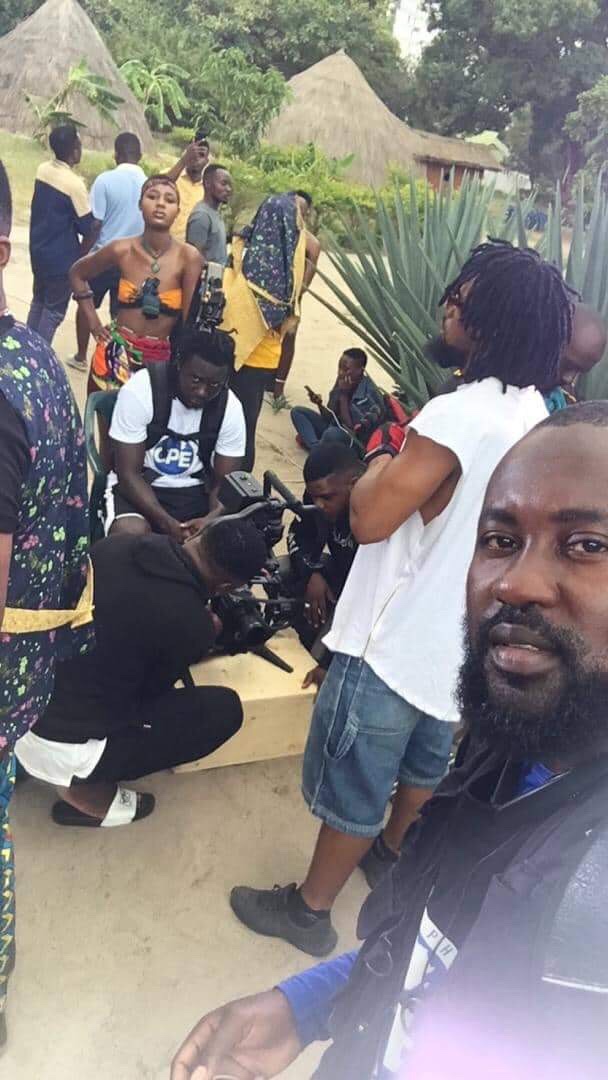 Team 237Showbiz reached out to Dr Nkeng Stephens and the “We Take Another Shot” crooner revealed to us that Tanzanian artistes pay way better than Cameroonian artistes and while in Tanzania, he is currently shooting a video at $10.000 that a whooping sum of 5,870,000XAF. Excluding feeding, flight, hotel bills for himself and his entire crew.

Dr Nkeng went ahead to add that production is totally different in Tanzania.