If you are a rap lover who is so into the drill, therefore you are obliged to understand every word on this article. The rap genre and hip hop atmosphere is a warfare with punchlines and shots coming from every direction. All you need do as a victim is to internalize the pain and prepare a clap back. For your reading pleasure, we decided to put together a few punchlines indirectly meant for some Camer rappers. Read and tell us what you think.

Tumbu burst calabar.
Take that thing go sing’am for your papa.
All these people dey here na for saka.
They no dey for that your thing them for njaka.

These lines were indirectly blown towards Stanley Enow during the era when their beef was really on fire. Although Jovi has many shots fired towards Stanley’s direction, this happens to be the most obvious. 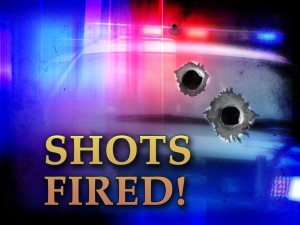 Some men them di laugh me.
Di text me di blast me.
Di tell me say how wey I comot for corner grand so nothing so go happen for my life.
I tell them say comot for here. Comot x8

This punchline by Pascal can be said to have two directions. One towards Jovi and the other towards haters or those who pray for his downfall.

One of the biggest hits of 2017 saw the contribution of French speaking rapper Nernos as his punchline indirectly thrown to dying Makossa artistes in Cameroon. Although many makossa legends were silent. Canal 2’s Jambo presenter President Tchop Tchop wasn’t.

I leave that petit rappers them for back house stuck in Yaoundé they think its first class.

From the King Kong to Mboko God Jovi. Stanley buried Jovi this was a clear message that he is way different from the Et P8 Koi crooner. Can these be applied to other artistes living in Yaoundé? Well most fingers were pointed at Jovi on this one.