Will Cameroonian Rapper ASKIA Succeed With What She’s Trying To Do ?

With what she’s trying to do! Voilà! If you are a keen observer and steady follower of Cameroonian Showbiz, then Cameroon’s Female Rap Queen ASKIA’S latest moves shouldn’t be anything new to your eyes and hearing. From all indications, the Mami Bakala as she fondly calls herself is at the verge of uniting the entire weaker sex of the Cameroonian music industry with her recent project BAG Series. (BAG here means money bag)

The second episode sees the female rapper inviting other female Cameroonian rappers to add some spice to her series. Episode 2 began with bars and back to back punchlines of Eben Entertainment rapper Mihney, as we speak, the likes of Yung Meagan 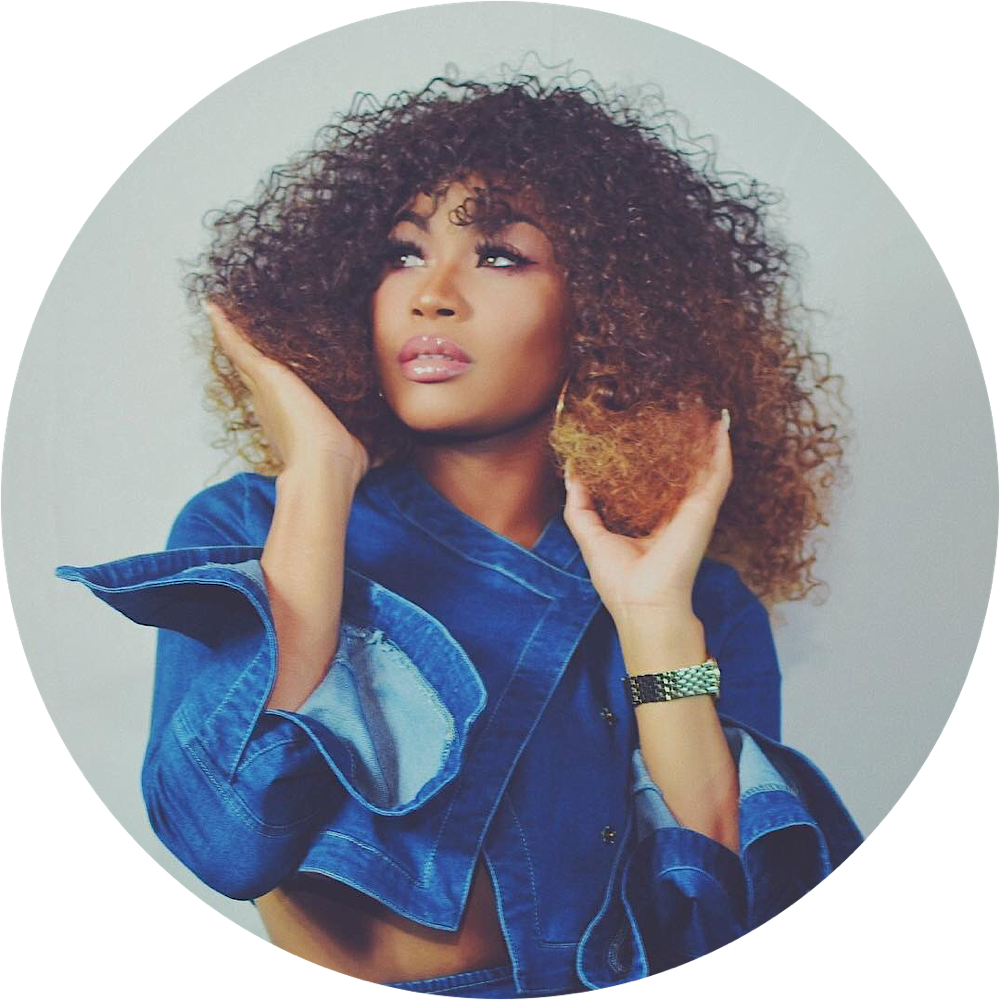 have already recorded their verses and will be dropping Friday this weak! Just because we love our followers and we are privileged to bring forth to them all the exclusives, the likes of L’or, 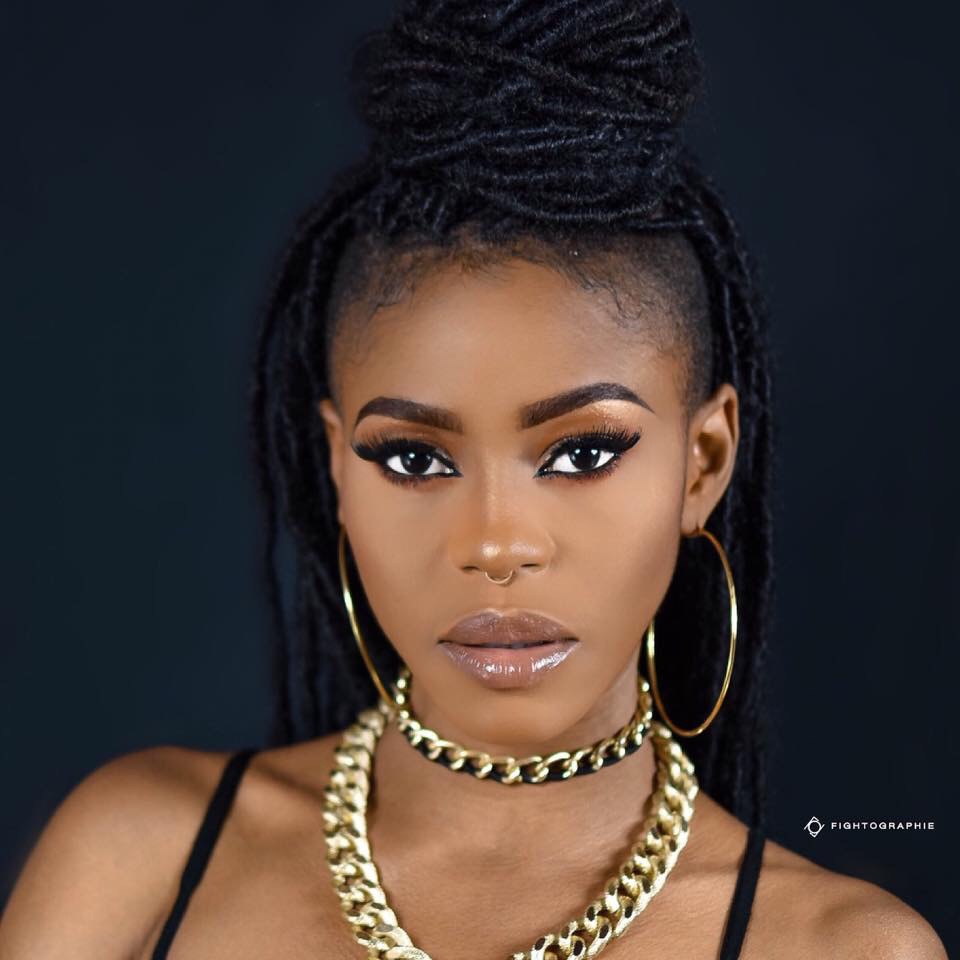 former singer and rapper at New Bell Music will also be a part of her rap series! The latest BAG rap session featuring Mihney was widely acclaimed and other female superstars such as Daphne felt touched by ASKIA’S moves and definitely shared the rap session with her fans.

The female rappers sphere is broad and contains a handful of female rappers which we will love to see feature a verse or two on ASKIA’S Bag Series! Just like securing the BAG, they should also secure the verse. We are looking forward to the likes of youngsters such as Dyonce, Frankish, Chindo Rap Angel, Inna Money, Keezy, Nanova, Vernyuy Tina & Whiz Rhyan just to name a few. We would have loved to mention the likes of Tilla Tafari, but we all know the relationship both rappers have. Notwithstanding, it will be great to see the weaker sex of Cameroonian entertainers united! 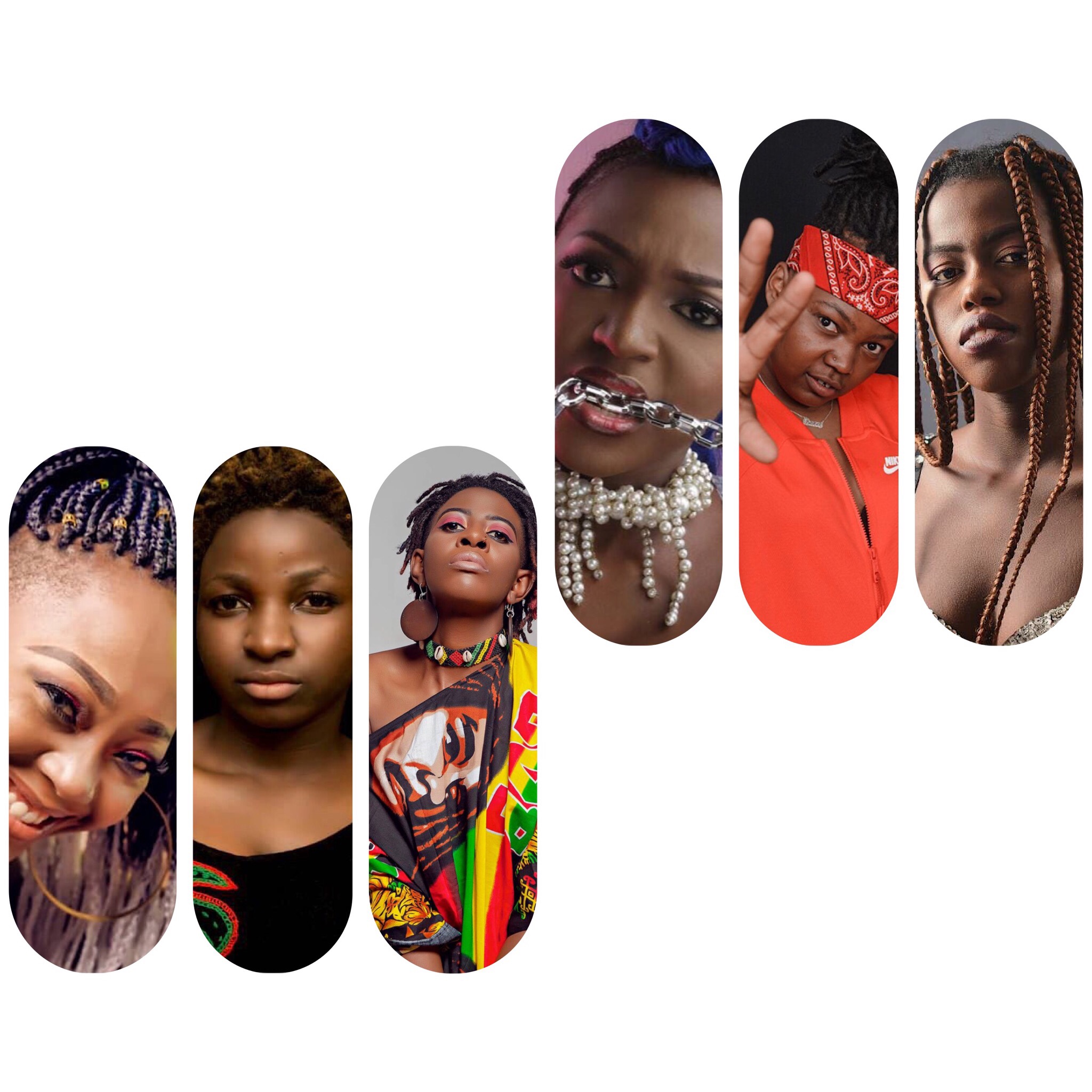 What are your thoughts about this ?

Will ASKIA succeed? Should Tilla ask for a feat or not?