Kwata Music Inc, officially goes operational with Mic Monsta, and the annoucement of the signing of a new artist

On the 24th of January popular Cameroonian rapper Mic Monsta in association with his investing partners (who prefer to remain anonymous) officially announce the formation of his new record label Kwata Music Inc.

Being a Hip Hop Artist firstly gives me the urge to stay original and my experience from growing up in the neighborhoods of Cameroon (Kwata) has greatly inspired the type of music i make. The lifestyle of the people and originality of the local pidgin language and other dialects commonly used in the Kwata is a proud culture to uplift and we are blending that with our sound to create this movement called Kwata Music. Said Mic Monsta on creating Kwata Music Inc. Kwata Music Already released the first release from their lead artist Mic Monsta titled No/No produced by Deajay Glenny.

Kwata Music also announce the signing of its second artist 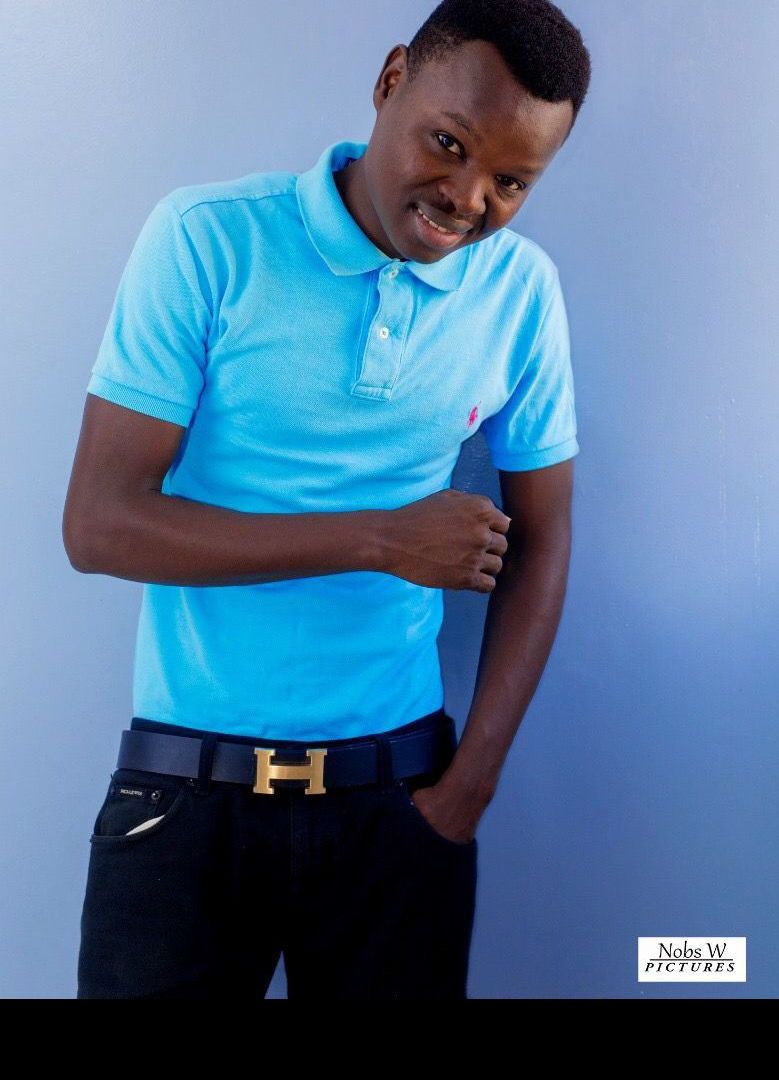 22 years old Valery Njie Misom A.K.A Besingi, a Buea based Cameroonian Afro Hip Hop Artist who raps in his dialect (Orocko-Ngolo), Pidgin English and English Language. Kwata Music keeps an open option to signing more acts to the label as we already have a couple of artists working to improve their art under our roaster.