“Let’s Fill Up Canal Olympia For Us By Us” Rapper Stanley Enow Calls On Fans!

This end of year 2019 will definitely be ending in grand style for Motherland Empire’s frontline singer Stanley Enow. With dates of his second studio album slated to drop online on the 22nd of November, a listening party on the 15th of November and his Stanley Enow LIVE Concert on the 28th of December 2019.

The King Kong took to his social media to release these dates and calls on his fans and the general public to show him love and support as he plans on filling up Canal Olympia come December!

“Lets Fill Canal Olympia For Us By Us” 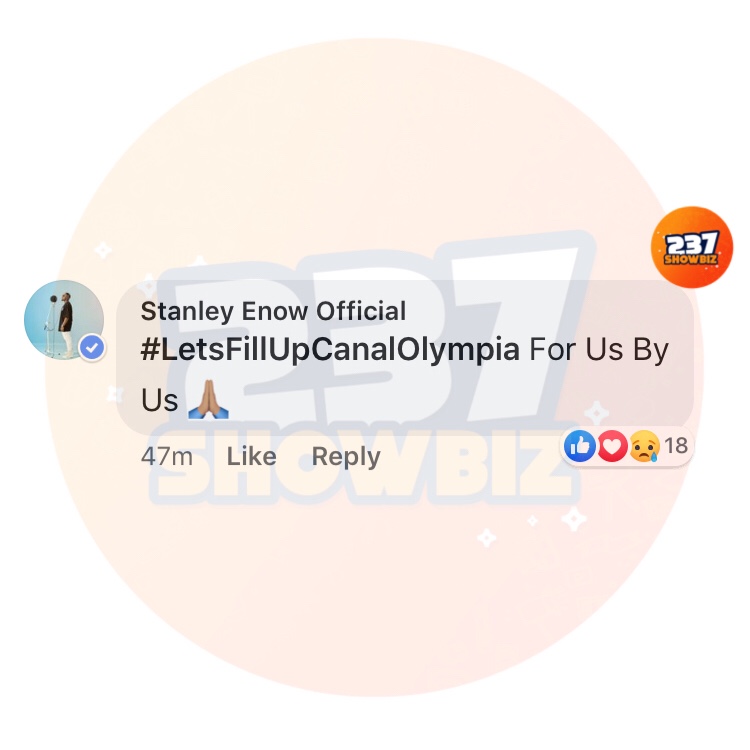