From doing instrumental remakes of most hit songs and uploading them on YouTube and other social media platforms to being one of the official producers of both the first and second editions of the 237Showbiz Music Competition, Mccoy The Wild Ass Producer as his beat tag states has successfully paved his way to limelight! 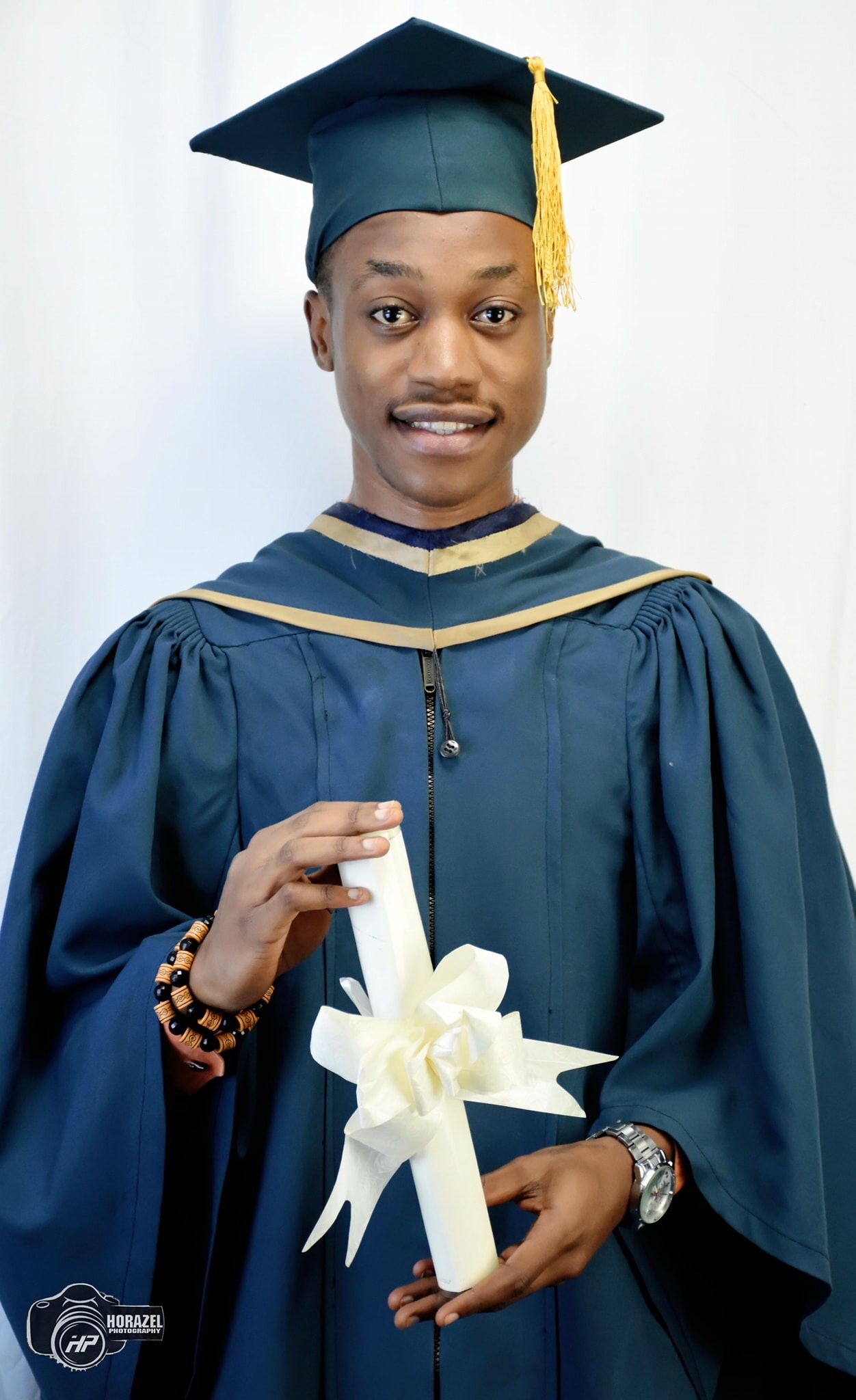 Apart from the fact that the song seems to be another potential hit given that it is the same producer who made the song “Mimbayeur” sound the way it does, what adds to this juicy success of Mccoy’s music producing is the fact that the youngster’s determination and hard work has been witnessed by everybody and if you are wondering how the 18 year old producer caught the attention of both Blanche Bailly and PhillBillBeats, it is thanks to his creativity in bringing out remakes of already produced songs. His instrumental remake of Blanche Bailly’s “Dinguo” is what caught the Cameroonian diva’s attention and gained him a spot in her next single which drops this Friday 16th November 2018. Coincidentally, the song drops the same day the producer turns plus one! Happy 19th Birthday in advance Mccoy!

Mccoy has done remakes of other hit songs such as LOCKO’S Je Serais La, Daphne’s Calée, Ambe’s La just to name a few. With all these remakes and amazing work which has given him a spot as one of the best young producers from Cameroon to watch out for, we can’t wait to listen to the magic he did on the Ndolo song! 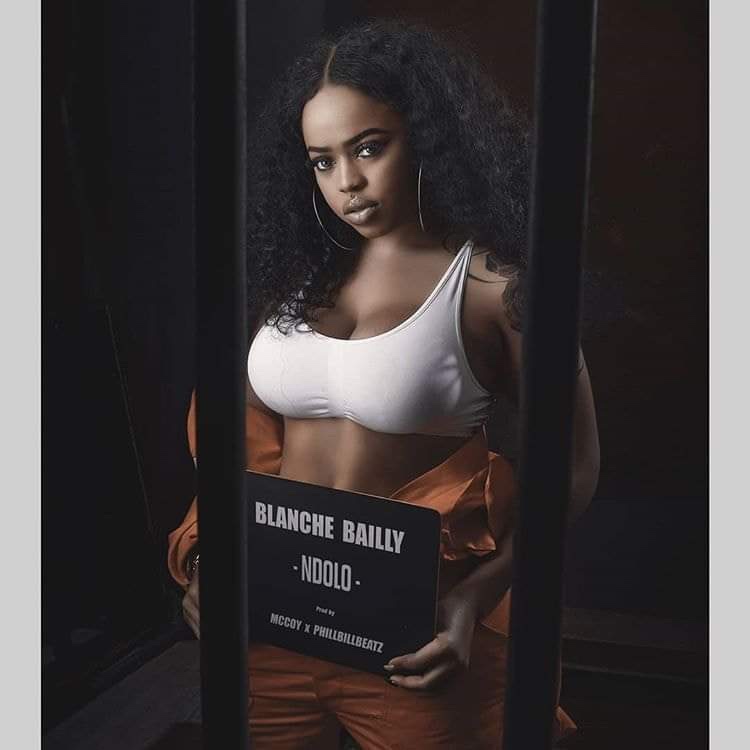 Talking about being patient, we will be patient enough and live longer to see him produce Alpha Better Records’ vocal highness Blaise B. Remember the singer made an official statement some months back (LIVE) saying Mccoy will produce his next hit!

In other news let’s anticipate the video release of “No Tomorrow” by Blaise B directed by Nkeng Stephens set to drop soon! 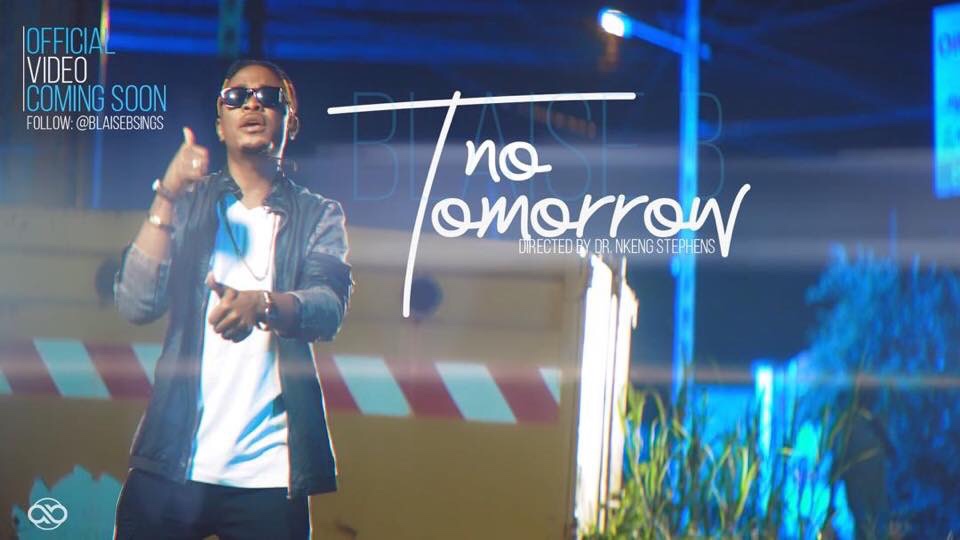