What Stanley, Ko-C and Co couldn’t do, it took Pascal less than 24hrs, to deliver! The Details

What Stanley, Ko-C and Co couldn’t do, it took Pascal less than 24hrs, to deliver….MbokoGang members for the first time since it’s Media Take over, have been set under confusion. The Details!!!!

In case you are wondering why such a caption, mon frere get a cup of water, grab a seat and relax because this matter go long like traffic for douala.

For days now, PASCAL – Yung KING has been trending and heating up the whole media and from the look of things, Pascal’s DEVIL NEDI REALLY SLEEP cover has been putting hardcore MbokoGang fans at a tight spot.

For the first time in the history of the growing music industry, a Rapper get’s credit for Coming at Jovi the smart way. The reality is most Jovi fans, love pascal’s raps, and till date one of the biggest Rap Collaborations the industry has ever been blessed with is CHECK SENSE.

The whole back to back feud and tweets come from an alleged gossip which JOVi claims, PASCAL – Yung KING has been taking writing credits for CHECK SENSE and he’s been talking how he made JOVI rewrite his verse and some BS…, Till date there has been no proof or video where pascal has talked any bad stuff about JOVI online just to be save, so the feud is based basically on “I HEAR SAY, THIS MAN TOK SAY?.” Don’t you need visual proof, about what he actually said? if you don’t need it i do need it.

CHECK SENSE is actually the only track JOVI got with Pascal where he really rapped, Since after the track received huge buzz, the song didn’t get a VIDEO pass from New Bell Music, why has Jovi and Pascal not done a full stack rap track since CHECK SENSE? Was Jovi scared he could be outshined by his alleged Stubborn son?

The odds were very good at the time, when mad focus was on the versatile rapper. At the time a PASCAL X JOVI Rap track could clearly be a Potential HIT, why did this never happen when Pascal was at New Bell Music? , WHY did the two top rappers at the time not do a video, for something which was obviously going to go far? , i really can’t dot the I’s and Cut the T’s here.

So Basically JOVI is not on good terms with anyone who left the label? Pascal, Tilla, Shey, Kiloh….are all bad seeds…? Of what good is it to bring up talents, then attempt to destroy them after they leave instead of letting them actually get a career and confirm why you a positive infuence on their Career?

If you know someone is a snake from the on set, why mess with them in the First place? somethings are just not clear. 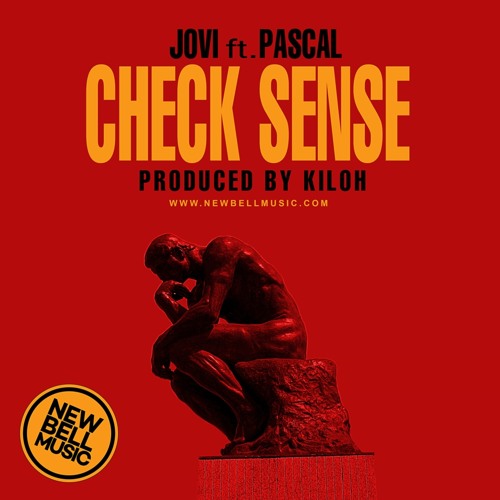 On various occasions when on Camera or Radio, Pascal did express his respect to Jovi, on Dope Music with Eva & Steve and also on an interview with PoiseSocial‘s Tino Foy. On interviews on Blogs, even during the back to back feud, he still showed respect, but there is only limit to everything in life. DEVIL NEDI REALLY SLEEP expresses pascal’s frustration with the way he comes at most people in the industry when he want’s to release a new project.

Jovi has the Most Catalogue of music in the BIZ, but then the MBOKO Movement was supposed to be a movement which the whole of CAMEROON was supposed to Jump on, the Mboko Sound has what it takes to grow and Compete with the Afrobeat genre on the world stage. The situation at hand is like FELA KUTI looking down at everyone hopping on the afrobeat wave and shitting or pissing on them, had it been FELA KUTI was shitting on nigerian artists hoping on the afrobeat wave could we have the WizKid’s and Davido’s??

Mboko is a sound, a lifestyle ….and despite the fact that JOVI gets much credit for it’s urbanisation, it will be useful for him to actually Create a path which others can hop on and Join make it one of the biggest GENRES in AFRICA. 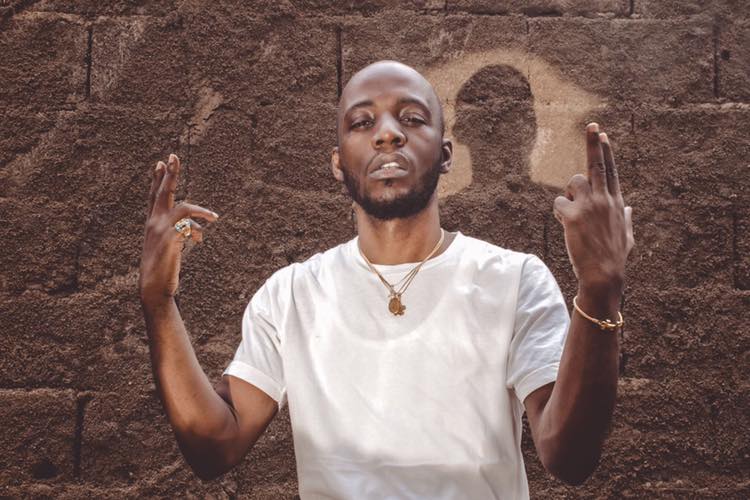 So right now Stanley, Ko-C, Tzy Panchak, Magasco, Tilla, Kila Mel, PAscal are on Jovi’s bad books, who will be next? because the number keeps pilling and adding Daily.

Goddamittt !!!, we need to build the industry differently. because right now it’s just GANGS, and online fights with struggling artists actually fighting to have a Career, isn’t the drama in the NW and SW enough already?. The Industry Bleeds, and needs a cure soon or else things will get out of hand.