The name DeeCy is nothing new in the Cameroonian Urban Music Scene. By saying this, we mean the Afro Beat And Hip Hop and RnB clan. He’s a one man army, a producer, singer, rapper and songwriter. From the little to the big things he has done, if you don’t have a clue about him, then you must be new in the world of Cameroonian Music.

With 3 projects available online and more to come, a 5 Track EP titled ACTION EP, a 15 Track Album titled SURE THOUGHTS ARE REAL and his latest album of 25 songs titled FROM MEME TO FAKO.

DeeCy felt like he hasn’t been accredited enough as he took to social media his worries and had the following to say. 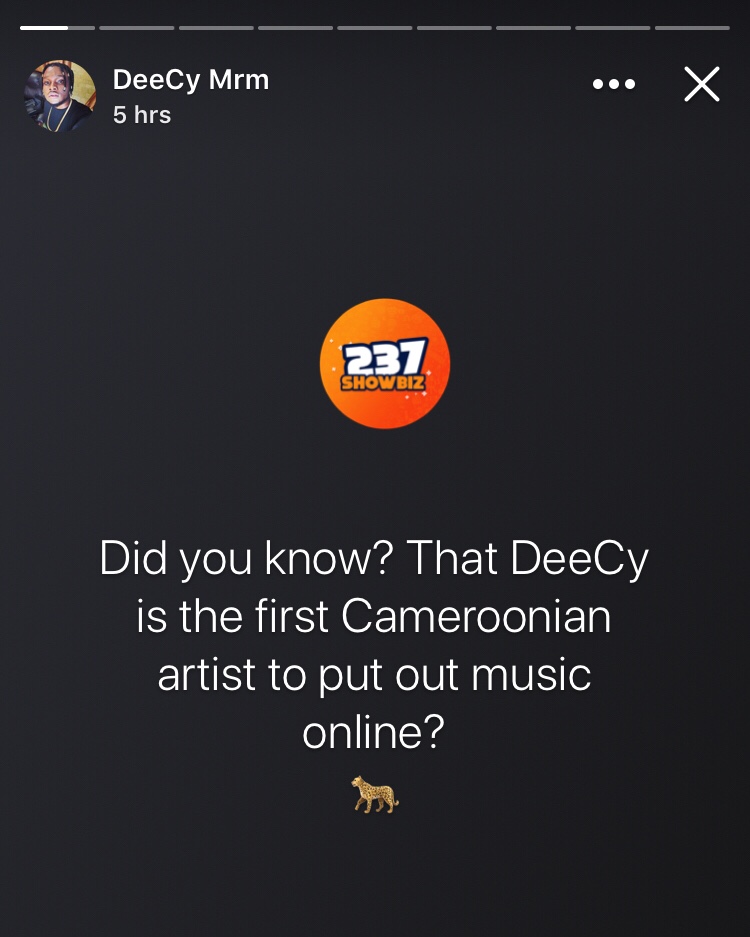 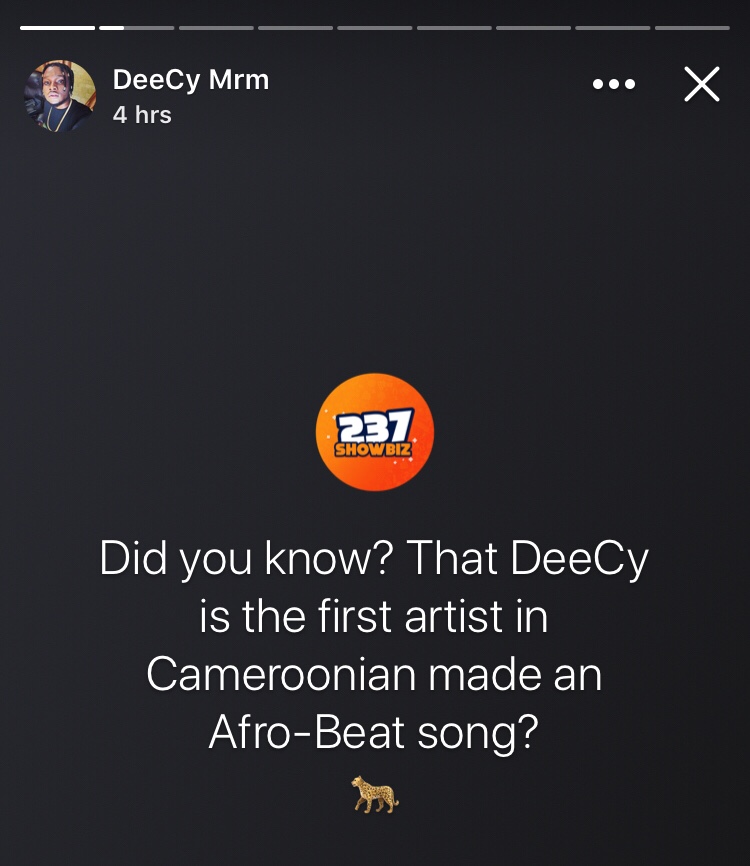 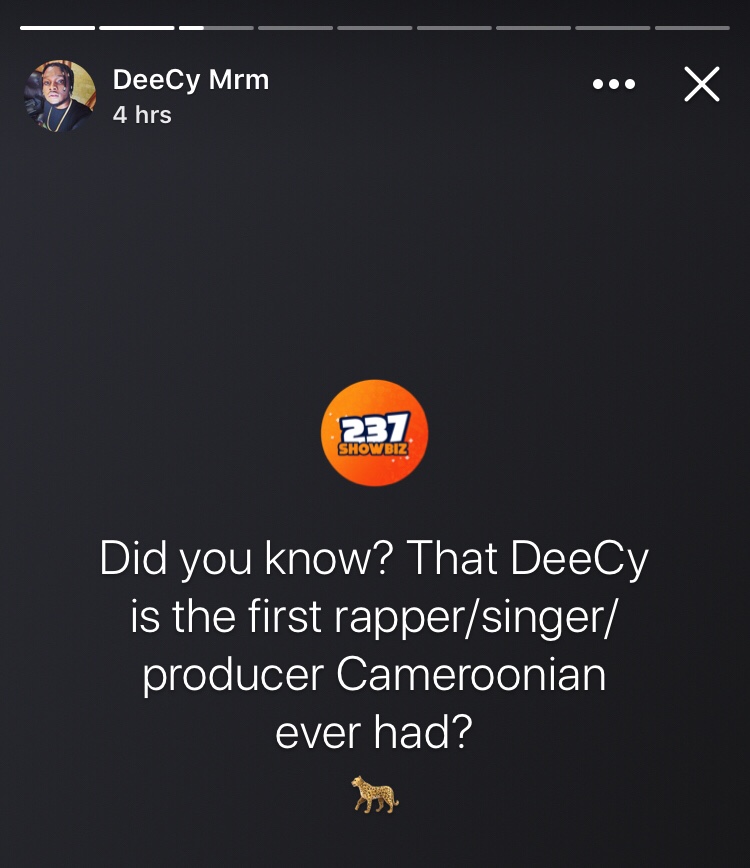 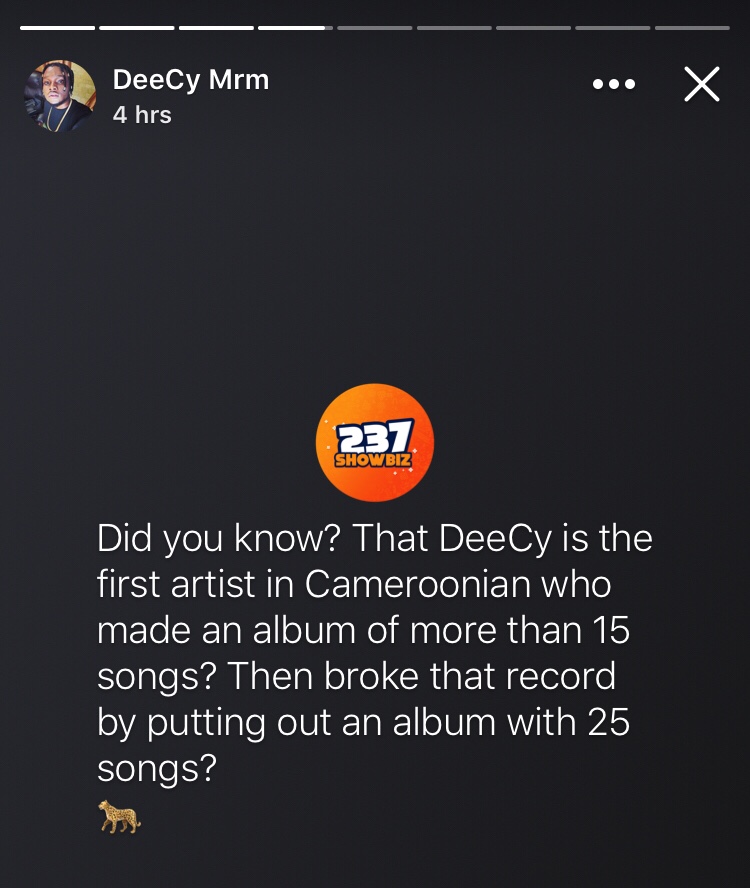 We just can’t see something so interesting as this and we skip, matter of fact, this could be a chance for you to know DeeCy better and listen to Cameroon’s first ever Afro Beats song and know how the first Cameroonian song that got to the internet sounds like.

The link below takes you to DeeCy’s projects from way back, to get hold of his songs, click here.

What do you guys think about DeeCy’s rants. Why hasn’t his music been exported the way it should?