Cameroonian super star Daphne, is facing the biggest controversy around any of her music releases since her music career started as a Cameroonian artiste. The Super star singer signed to Stevens Music Entertainment who just recently released her new single titled Doucement is being accused by Fonkam Tracy & Miss Kendy  of song Theft and plagiarism.

Fonkam Tracy is an up and coming singer who is still to release her official single soon, based on the information she’s providing she sent 3 demo’s to SME team,  one of which was a song titled Doucement, which the team rejected. Listen to Tracy’s song titled ‘Doucement’ Below. 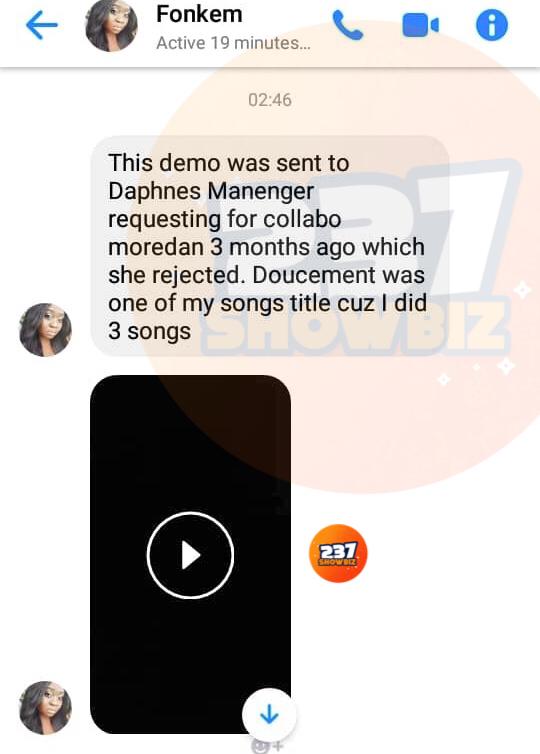 Miss Kendy who is also and Up and coming singer also accuses Daphne of Plagiarizing her song titled Doucement which was released some few weeks back, Miss Kendy is signed to Shady Music. Attached below is her single also titled “Doucement”. 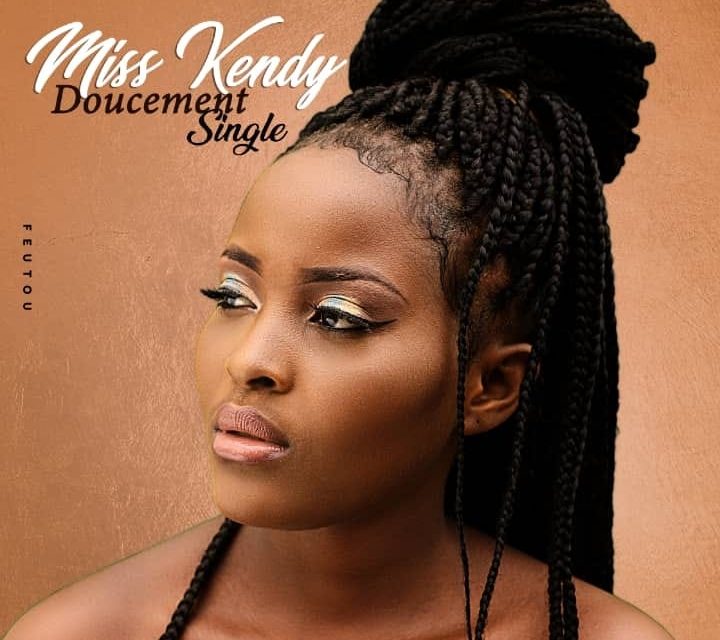 After all the media accusations , we decided to reach out to Daphne’s team for an official statement, this is the statement from SME boss Valery Ndikum ““It is laughable that Daphne is being accused of plagiarism. “Doucement” was composed and recorded in 2017 as part of a love story series Project with Salatiel. The lyrics are written by Mr Leo whose penmanship is unquestionably one of the best in the country. We shot the video of “Doucement” in January 2019 as avid followers of Dr Nkeng will attest via posts he made on his social media pages. Again this is laughable and unfortunate that the integrity of so many already greats in the industry are being put on the line by people who refuse to make a simple call or do research. If the situation continues, we reserve the rights to bring legal action though we do not think at this time it will be worth it. We hope that reasonable folks will put this to bed and stop this character assasination of one of our leading female voices in the industry. If u think a video shot in January 2019 was driven by the impossible vision to plagiarize 6 months later then we may not have a lot to talk about here.””

The screenshot below is a screenshot chat, that shows that Doucement was recorded in 2017, a video shoot photo uploaded by Dr Nkeng Stephens makes this accusations made against Daphne to be Largely Questionable.  Do you think Mr Leo who is one of the best  song writters in the game and Salatiel arguably one of Cameroon’s biggest producers will want to have anything to do  with any controversy that will affect their brand?  From all these do you think, DAPHNE is innocent? Listen to Daphne’s recently released DOUCEMENT and leave a comment behind. 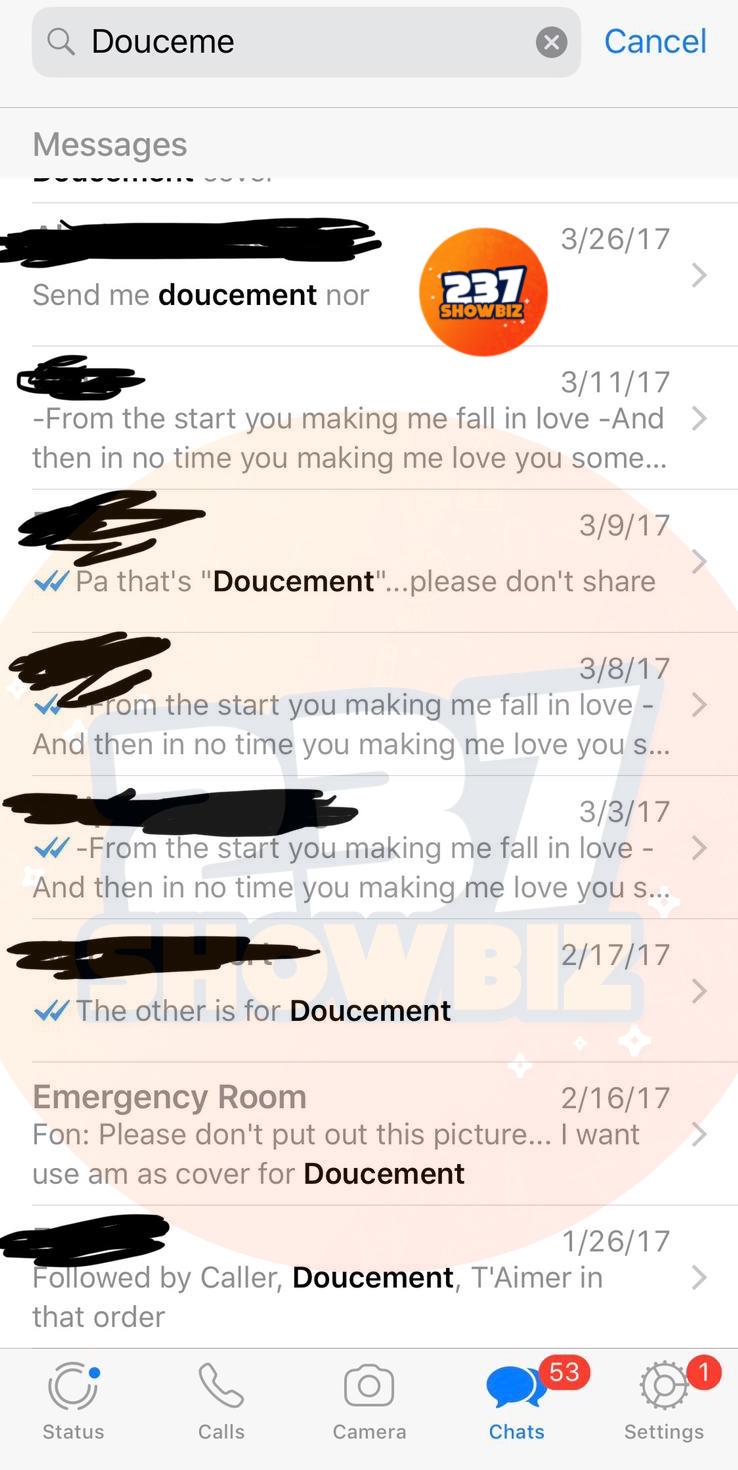