Is Torch City shining the right amount of Light needed in The Cameroon Rap Industry? 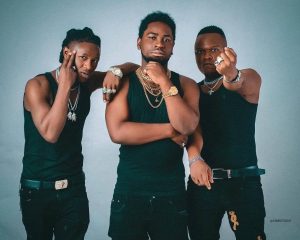 The group Torch City made up of 3 Bamenda Based friends in Edico,Uncle Cales & Wazey have been like a breath of fresh air to Hip-Hop Fans .Their New EP “Sense Pass King “ is a testament to the above statement as it gives a sense of direction for Cameroon Hip-Hop and shows how good the future of Cameroon hip-hop looks

The song “Njaka” came in as a shock to the music Industry given that we hardly listen to such emotions which expressed bravery ,confidence & rebellion

This song was meant to demand respect from Industry Heads and it was finally given when the Lyrical Njorku Mic Monsta co-signed and approved their art with a verse on Njaka remix . From then on , A few singles like Serious, Overdose ,Afrorap & Days Like these showed that these 3 rappers aren’t just rappers , but are also the 3 horsemen of Camair Hip Hop . 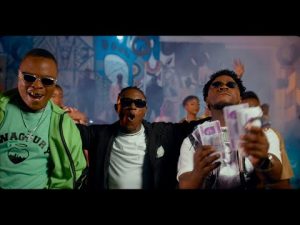 Uncle Cales,Waxzey & Edico on set or the video of Overdose

Award shows recognized their efforts in pushing the rap culture in Cameroon as they have won Best Group of the year numerous times .Uncle Cales , Edico & Wazxey have gained the attention & respect of rap lovers in Cameroon with their dedication, work rate, consistency & patience .

When asked why they do rap music , Edico replied

” for the streets. We try to paint a picture of every day realities in the only way we know .through rapping. We want to make the game more relatable to every person in Cameroon .
Till the day both parents ,adults & children, relate/enjoy our songs ,there is still work to be done” 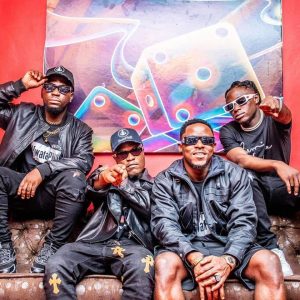 Now signed to Mic Monsta’s Kwata Music, Their New Ep “Sense Pass King “ Mark’s their 2nd EP in 2 years (following the release of StreetLife EP) & The reception of the Song “ASAP” Ft Ngoma by Fans shows that Torch City has been a breath of fresh air to the Industry & like a promising adventure or business plan , we can’t wait to get to the end and see what awaits this group but so far there everyone is satisfied with the light shown at the end of tunnel by Torch city