Cameroon Football Legend Roger Milla Demands The Japoma’s Stadium To Be Renamed After Him!

Cameroon Football Legend Roger Milla Demands The Japoma’s Stadium To Be Renamed After Him!

The Former Striker was part of a delegation of Football Icons and Government Officials who are doing a stadium tour in Cameroon to evaluate the conditions of these stadiums before the AFCON. 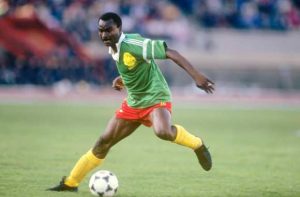 It was during this tour that Mr Milla decided to express his desire of the stadium being named after him .

Do you think Roger Milla’s past glories give him such an honour? It’s not a secret that our football is known World wide thanks to his talent back in 90s. Would be a reasonable move to rename the Japoma Stadium to the Roger Milla Stadium ? 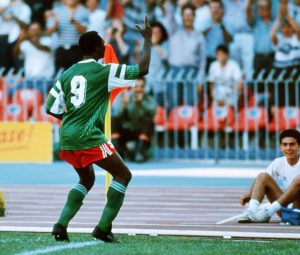