New Video + Download : MAGASCO – Under My Bed (Prod. by Sangtum)

MAGASCO DROPS THE VIDEO FOR UNDER MY BED STRAIGHT OFF HIS GOLDEN BOY ALBUM.

Empire Company’s Golden boy Magasco  releases the video for one of the singles off his already released album GOLDEN BOY.  Under My bed  is an urban jam with njang influences from the North west region of Cameroon, the talented singer  and his dancers blend some traditional dance moves as they urbanize this piece on an impressive beat produced by the beat monster Dj Pazzo.

With Magasco we know we will always get some quality and class. Adah Akenji once more proves why he is one of the most sought after Music Video Directors, he brings us some catchy scenes shot in different locations in Cameroon.  The video is CLEAN with an easy concept to match the music content.  The  video release   is pregnant with good news for the Bamenda boys Fans,  with the Star boy  announcing that he will be filling up PAPOSY in yaounde come  december 22nd. 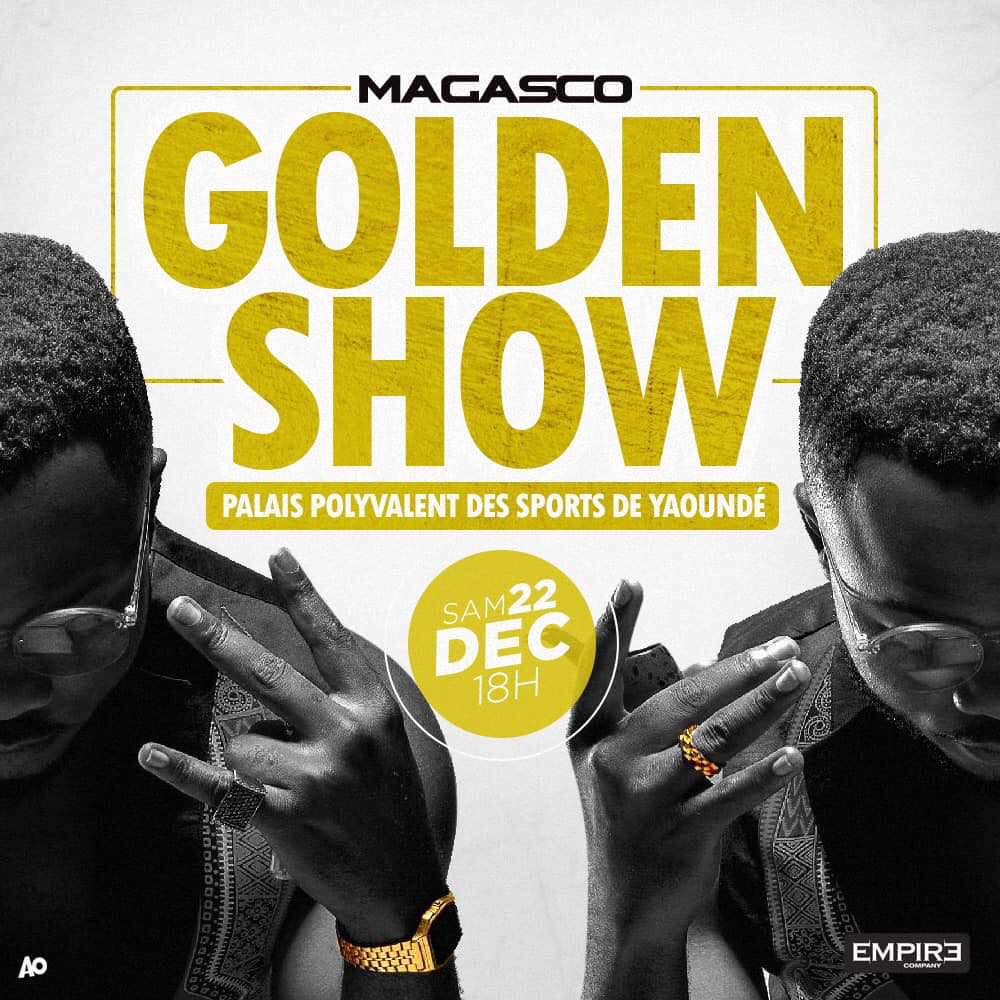