Magasco’s Give Challenge Setting An Example For Artistes Collaborations

Bboy Records head honcho Magasco kicked off the new year with the release of his first single titled “GIVE” in the month of April 2021. The Afropop Party tune is a joint effort by the singer Magasco, production credits to Willbeatz and the moving pictures put together by Adah Akenji. 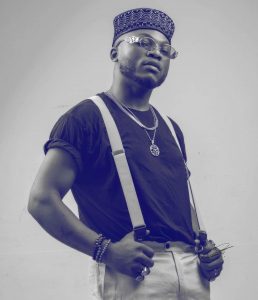 The amazing musical piece was accompanied with a challenge which saw an encouraging number of artistes step into the booth to showcase their lyrical prowess on the smashing single. Amongst the many talented artistes were some of the industry’s favorites like rapper Mic Monsta, Cleo Grae, Master Roboster. The exciting aspect of Magasco’s Give Challenge is that it goes ahead to set an example for artistes collaborations as the winner gets their verse on the official remix of the song. 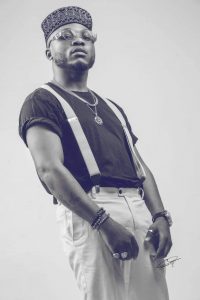 Just like the success of Tzy Panchak’s “Na So” featuring Vernyuy Tina, Cleo Grae and Vivid, Magasco’s Give is set to shine the light to yet a new star. While we await the results of the winner, feed your eyes with the official video of “Give” below ;