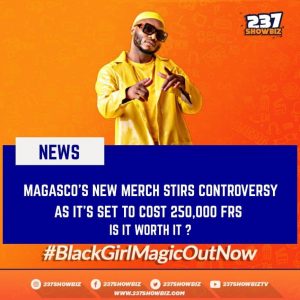 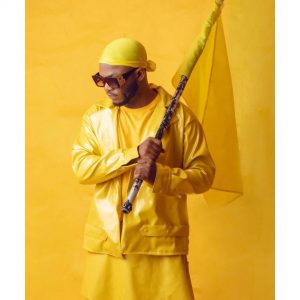 The initiative was applauded by many until the Price was mentioned : 250,000frs CFA. Fans have ranting on the internet because of this. According to them, the price is exorbitant. Some even went as far as saying they can’t purchase an ordinary “raincoat” for 250,000frs since the said amount is a serious advance to buy a “plot” to build a house.

Judging our country’s per capita income where more than 50% of its inhabitants are still struggling to make ends meet, is it safe to bring up a merch and have it sold for such a price ?