237Showbiz: Having the privilege to feature in an interview with Cameroon’s most influential and entertainment website or online platform, who will you describe to Cameroonian fans is SMELO ? Your background, education and place of origin ?

SMELO: First of all I want to thanks you guys for the opportunity that you’ve given me with this interview to be closer to your subscribers. Then to follow I will say i’m a young Cameroonian singer and France based artist born in Kribi. I studied arts in the university. A young entertainer trying to follow his dreams.

237Showbiz: How did you come about with the name SMELO ? What does it mean to you ? Can you tell is what your real names are ?

SMELO: (Laughs) Actually, I borrowed the name SMELO and one day I will have to return it.

Well the name SMELO was one of my comic characters because visual arts (drawing and painting) is my first love and I really love watching cartoons. I began drawing cartoons back then in secondary school and smelo was one of the first Characters so friends started calling me like that and I adopted it. The name SMELO came as a result of that.

237Showbiz: We learnt you started getting interest in the field of entertainment as an event organizer. How did you later venture into music and ended up as an artiste ? 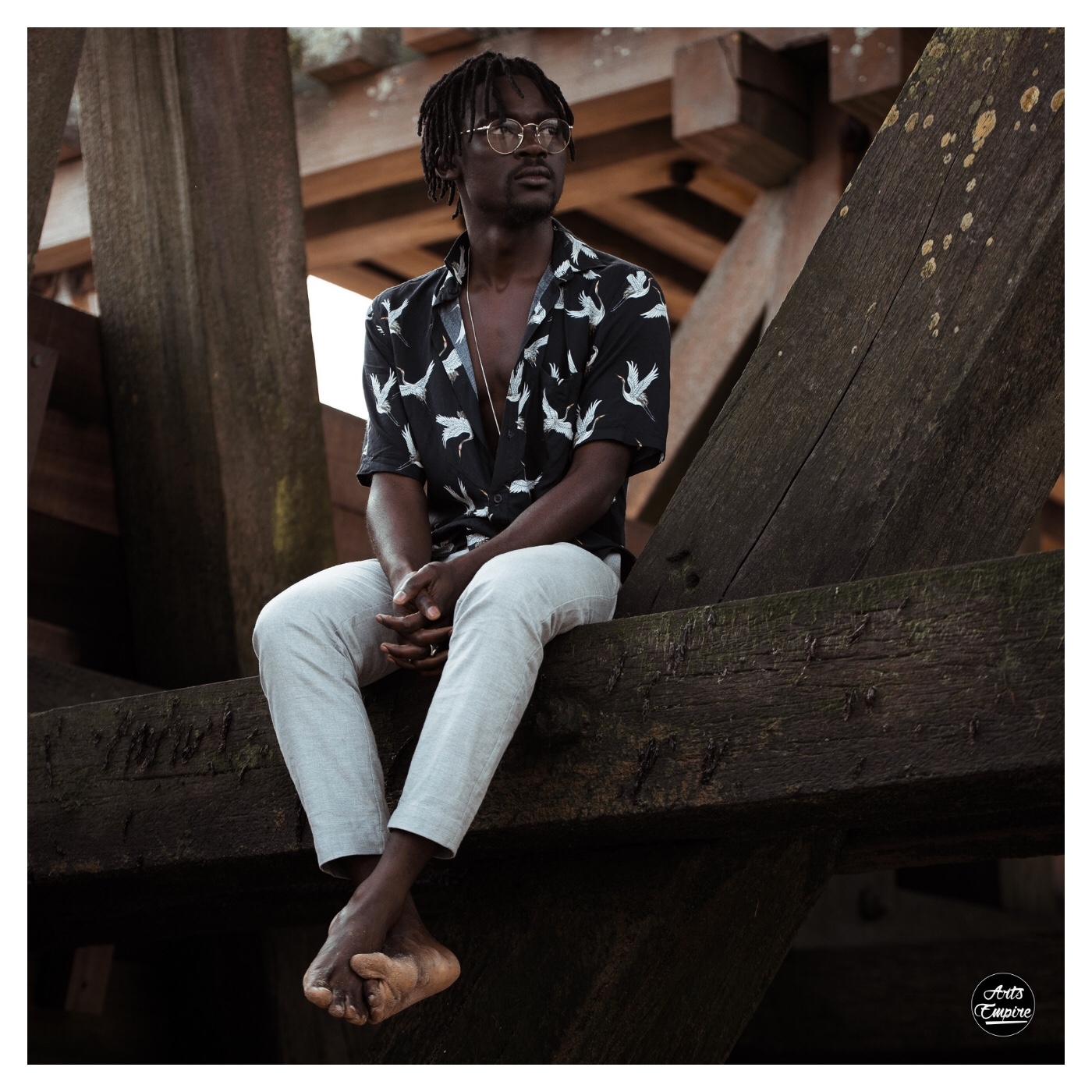 SMELO: Yeah I got into the entertainment industry as an event organizer because I was working with many associations and that gave me some little contacts so I started putting some of my friends  who were singing and rapping. I later created a group called BLACK ARTS EMPIRE then the group became a label. My first artiste motivated me to get into music because at the time I would only stay behind the scenes and write music for them.

237Showbiz: Your previous single “Wine Fi Me” is what seemed to have shunned the light on your growing career. Please tell us, what inspired this song ?

SMELO: Initially, I wrote songs without listening to the beats most of the times. While writing, I create the melodies in my head. However, the beats for the single “Wine Fi Me” was sent by a friend of mine. It took me 10 minutes to compose that song. Its one of the fastest songs I’ve written so far.

237Showbiz: You started music many years ago, growing in the industry, how will you love to describe the nature of your journey so far and your relationship with other stakeholders ?

SMELO: Yeah I have some years of experience in the industry but you know it wasn’t really as professional because I was a student. With my busy schedule, causing less focus. Notwithstanding, these years taught me a lot about how to be patient, to be humble, to plan everything, to be focused. It was a whole new journey but to be honest if we have to count my time in music, then 2019 and the release of this EP will be the year one. I have released many singles before this but I haven’t been consistent until now and we see the result.

237Showbiz: Let’s talk about your 7 track EP “Mr Njoka”. What is the inspiration behind this piece of art ? and why the name Mr Njoka ? 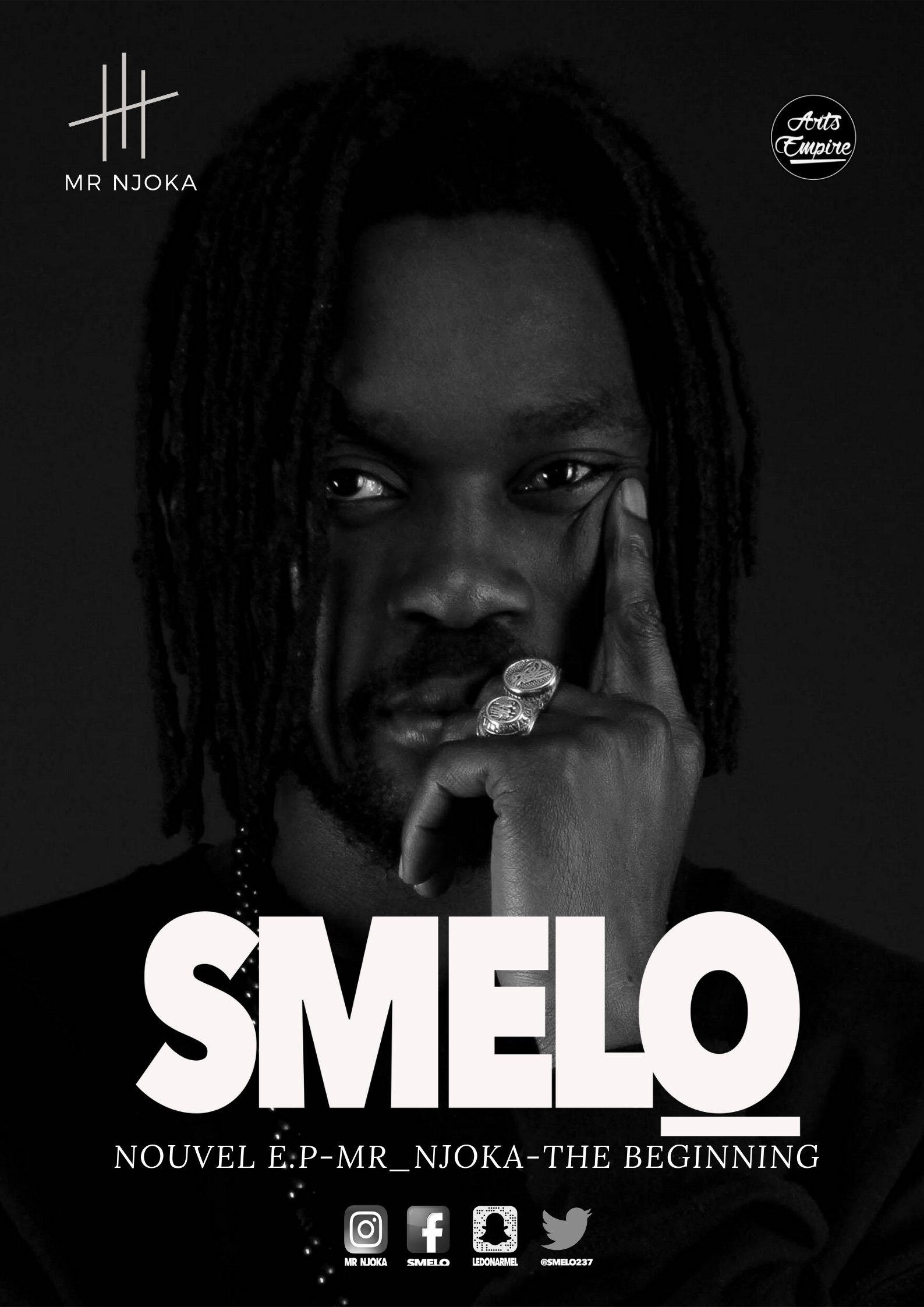 SMELO: I made this EP like a visit carte, because I knew it will be the real beginning of everything. So I built it with the goal of looking for a balance between who I was, who I am and who I want to be. That is why you have different styles in it and I also wanted a balance between French and English, making it balanced in languages.

I titled the EP MR NJOKA because it’s who I am. A man who loves to live the life and who wants to enjoy it while it lasts. This doesn’t mean visiting the clubs and beer parlours at random but really appreciating little things of life. Mr NJOKA will be a series of EPs that will end in an album. I think there will be like 2 or 3 more volumes of Mr NJOKA EPs. 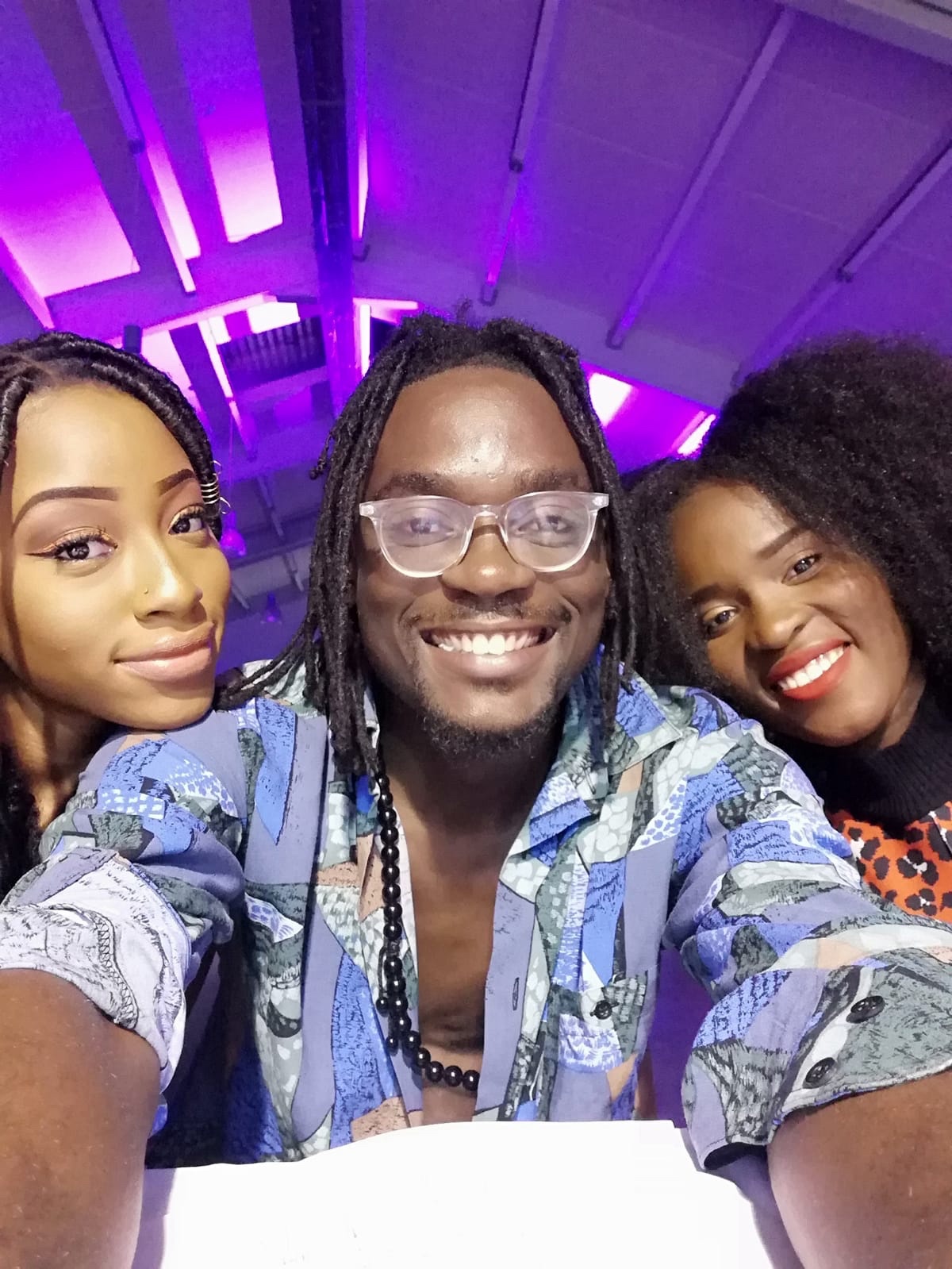 237Showbiz: The EP is made up of 7 tracks, which of these tracks was the most difficult to process from start to finish ? What made it hectic ?

SMELO: That will be the track “Pili Pili” because I really wanted it to sound different.

237Showbiz: In the Cameroonian music industry, we practice the #SupportYourOwn and #HoldHandsMovement whereby bigger artistes hold the hands of younger ones so they can grow. Have you been able to benefit from any of this so far  ?

SMELO: No! none of them maybe because i’m not in Cameroon. I got some advice from FRANKO, CORRY DENGUEMO and HERVÉ NGUEBO but I haven’t benefit any “Hold Hands” from anybody I’ve always done everything on my own.

237Showbiz: Where do you see yourself in 5 years ?

SMELO: I see my self in Cameroon, almost established building our industry with all my brothers and sisters. 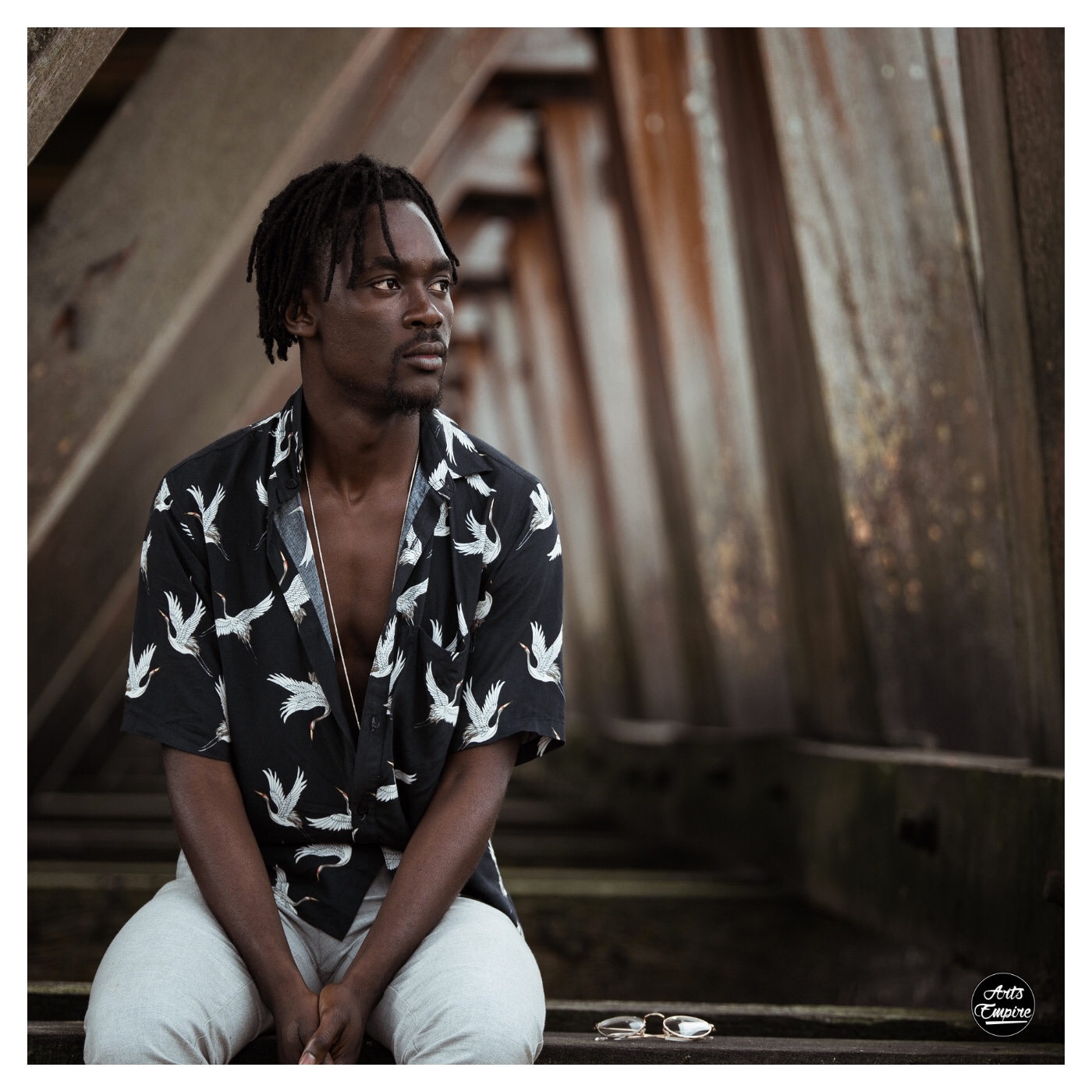 237Showbiz: Some the plagues hindering the growth of the music industry in Cameroon are; hate, envy, jealousy and “over sabi“. What do you think can be done to tackle these ills ?

SMELO: Hard work. Making musical projects because it’s what really stays and gives you an identity. Having a long vision and working together.

237Showbiz: If you had the opportunity to work with 5 Cameroonian artistes, who will they be ?

SMELO: There are so many artists that I want to work with but if I have to chose I will go for Jovi, Manu Dibango, Nabila, Ben Decca and Petit Pays

237Showbiz: Your EP is currently sold at 1000 XAF per copy, how will you convince someone who has never listened to SMELO before to be able to buy your album ?

SMELO: Let me put it this way. If you want to travel, if you love life and if you are a free minded person then you must buy this EP inorder to be part of my journey.

237Showbiz: If you had the super powers to change one thing about the entertainment industry, what will that be ?

SMELO: Having more institutions that teach arts. Because art is life.

237Showbiz: One advice for Cameroonian artistes ?

SMELO: Being passionate, doing what we are doing for love before doing it for the money.

Discover this bunch of talent SMELO by grabbing a copy of his debut EP “Mr Njoka” via Mobile Money at 1000XAF. Buy Here