From “Rythmz” To “Ridimz” Cameroonian Music Duo Rebrand From “No Hit No Records Ent” To “Shaba Muzik”.

All media, fans, and well-wishers of the team which has until date worked under the brand name “NO HITZ NO RECORDZ ENTERTAINMENT”, are here-by informed that there is an upgrade in the structural constitution and a label name upgrade.

The label which was created in 2012 and functioned thus until 2015 when they got into a collaborative creative partnership with XM Music have at present moved into a new dimension.

In January 2015, RYTHMZ made a strong national debut with their revelation on “Dancia” featuring X-Maleya and Douala. They used this smash hit to visit the air waves at CRTV, TRACE Africa in February 2015, and topped the “Cameroon Hits” category on BOOM TV’s play listing. They made stage appearances in Buea, Bamenda, Pouma, Yaoundé and Douala on the MBOA URBAN FESTIVAL in Douala. 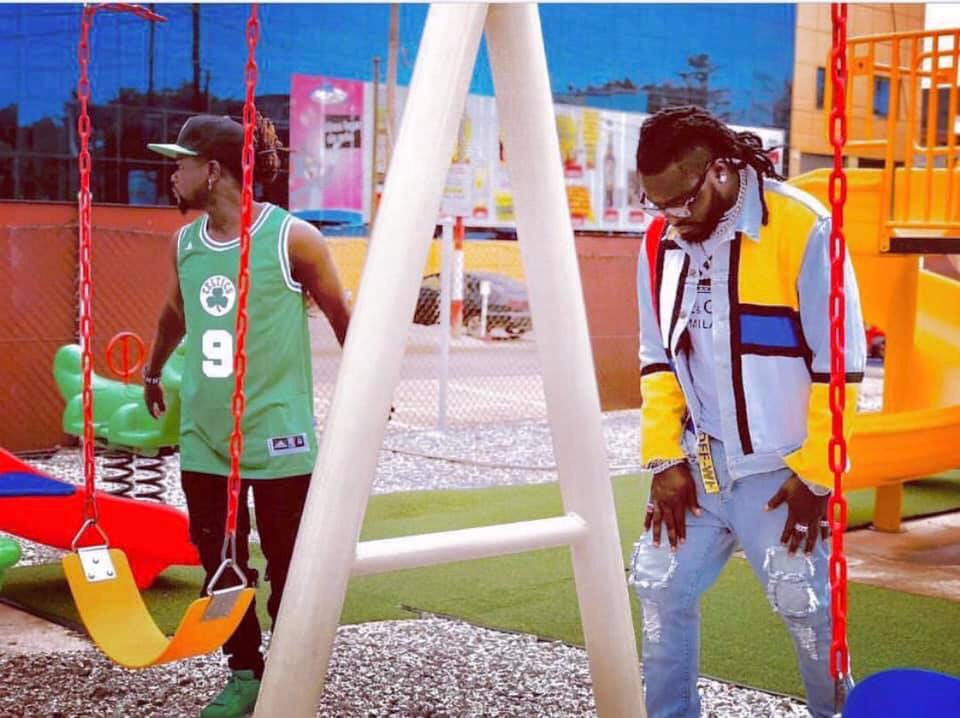 In October 2015, NO HITZ NO RECORDZ produced “Daphne – Rasteferi”, X-Maleya’s – DOUMBA, and organized a grand event dubbed the “Matriculation/Orientation Concert” at the Omnisport Complex in Buea.

In 2016, the duo produced hit singles such as their well acclaimed “Me & You”, did the production for tracks 10, 11, and 14 on the X-Maleya PLAYLIST ALBUM, X-Maleya’s – Mon Marriage, featured Mr Leo on “Madame Tout Le Monde” which featured Blanche Bailly as the main video vixen.

After repeatedly producing hit singles in recent times including “Blanche Bailly – Bon Bon”, “X-Maleya – DOUMBA” , “KO-C’s – Ça a Cuit” just to cite a few, for the culture and promotion of the Cameroonian brand of music.

RYTHMZ have repeatedly outdone themselves on projects like “Mink’s –Le Gars la est Laid”, and on international projects with Fabregas, Fally Ipupa in 2016 on the Green Peace Congo Basin Collaboration. 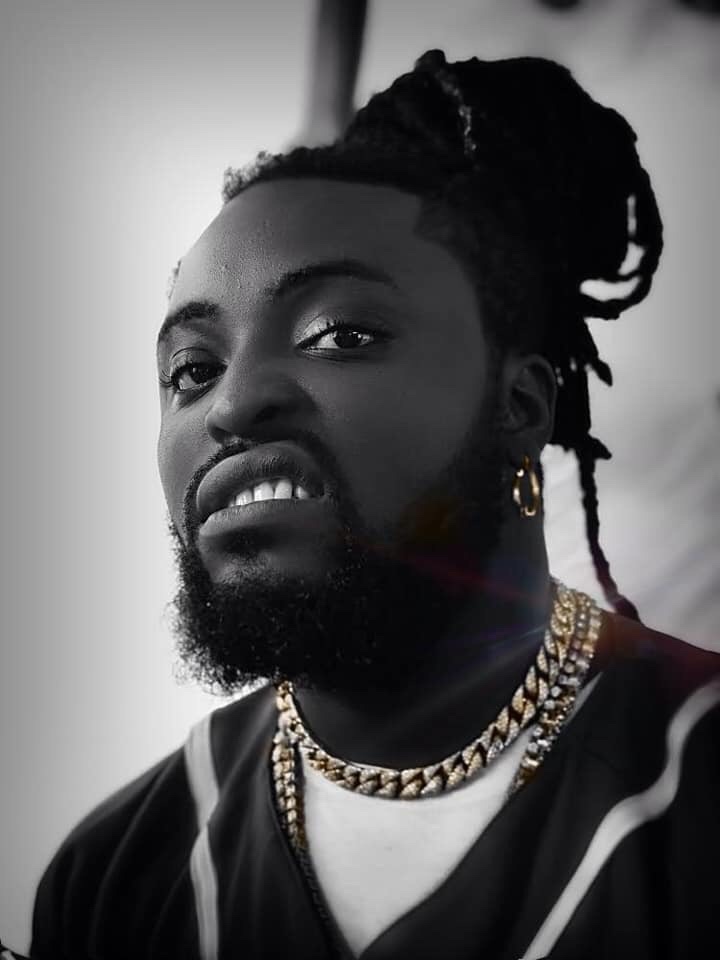 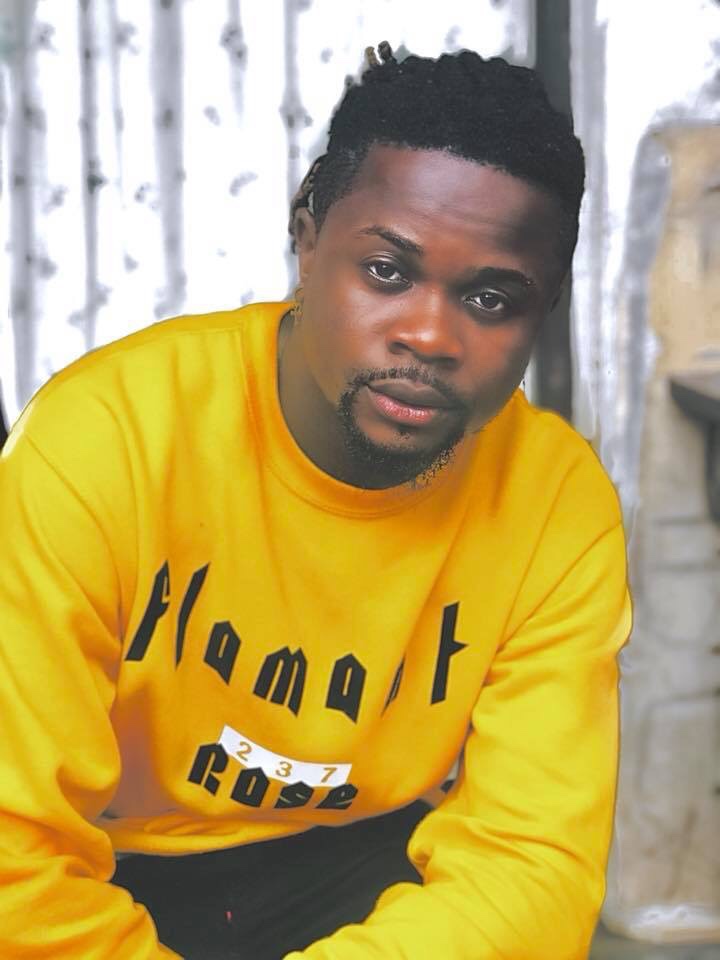 “Our establishment wishes to notify the general public of its existence as at the declaration of this document. Artists, producers, musicians, media operators, and all well-wishers are called upon to the knowledge of this movement, and are all invited to take part fully in all our upcoming events as and where need arises.” – PhillBill Beatz 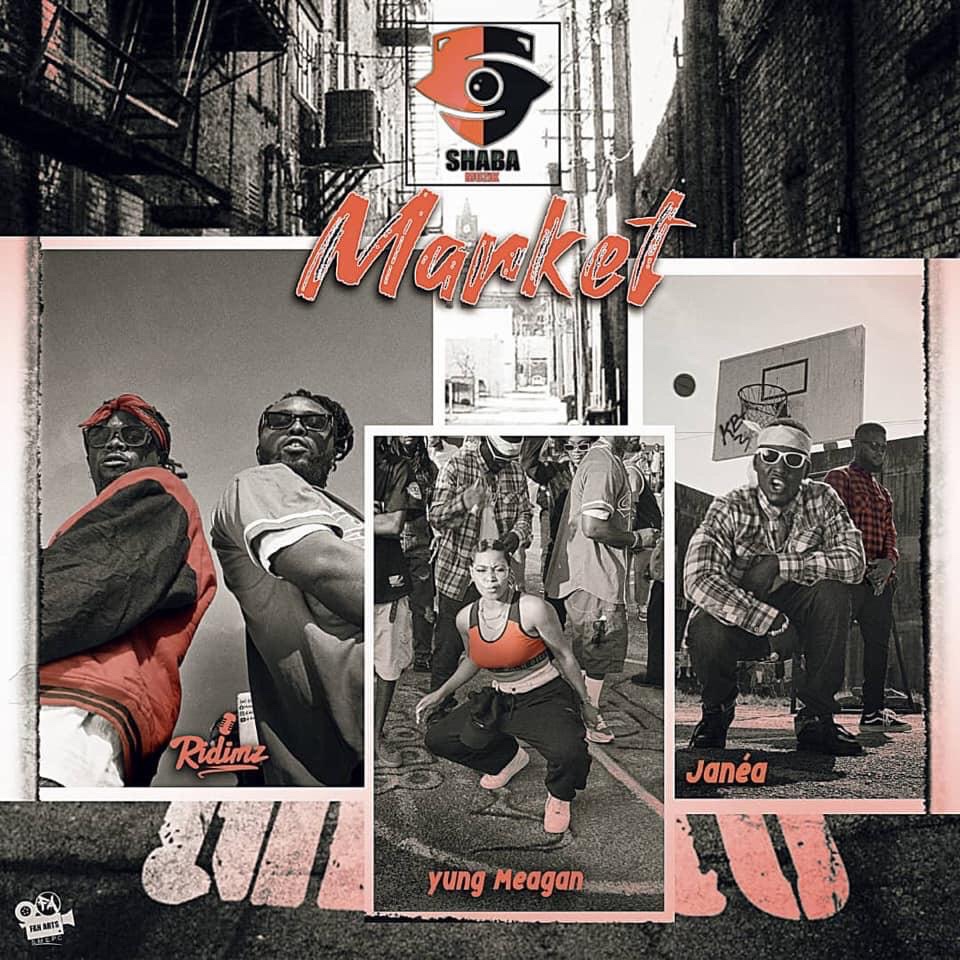