The album titled NZO which means “Future/Tomorrow” in her dialect “Nguemba” is the second studio album of Cameroonian songstress RENISS. Released on May 1st 2020, by her current record label New Bell Music, the 12 tracks album is a follow up of her previous album Tendon which she released in the year 2016. The NZO album is that typical energetic celebration of the African musical tradition. Listening to this album takes you back to classic African singers in the 60s and 70s thereby containing influences from numerous genres such as Makossa, Kwassa Kwassa, Highlife and Raw Money 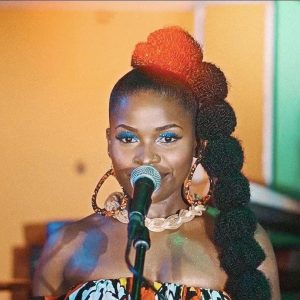 You are a click away from enjoying this RENISS Classic. Hit the download button to get the full album.