Rapper Mink’s has been one of the pioneer members of the urban music generation in Cameroon and has always proved he has something to offer with his captivating rap skills. 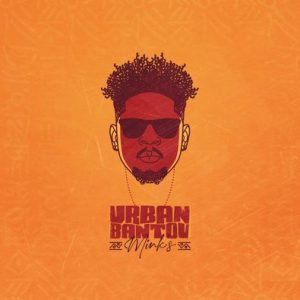 The amount of work this rapper has put in cannot be overlooked and given the fact that he was on a hiatus for 1 year,Fans became disappointed as they demanded new music from him but little did they know he was working on the project “URBAN BANTOU ” which is his 3rd studio Album which has just been released by him and his team. 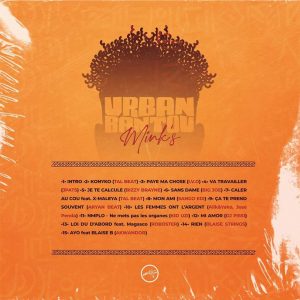 This Album Features 3 Cameroonian Artists in  Xmaleya, Blaise B and Magasco and gives a stand point review of his musical ability and growth.