Are Cameroonian Artistes Underestimating The Power Of Their Home Market When It Comes To Album Sales ?

“Wagwan ?” 237ShowBees! A lot has been going on lately and it’s been a while since we managed to put out content of this magnitude out there. So many happenings, for instance ASKIA getting engaged to Cameroonian rapper Qilla, Daphne bagging home 4 Canal D’or Awards, LOCKO’S one leg in and the other leg out of the entertainment milieu, Jovi and Tekno concert coming up soon in April 18th (Douala) and 20th (Yaoundé) just a few gists to keep you on the know! That aside, let’s move on to the article proper. Are Cameroonian entertainers (Musicians Most Especially) neglecting the home market and home based music markets when it comes to Album and EP sales ? 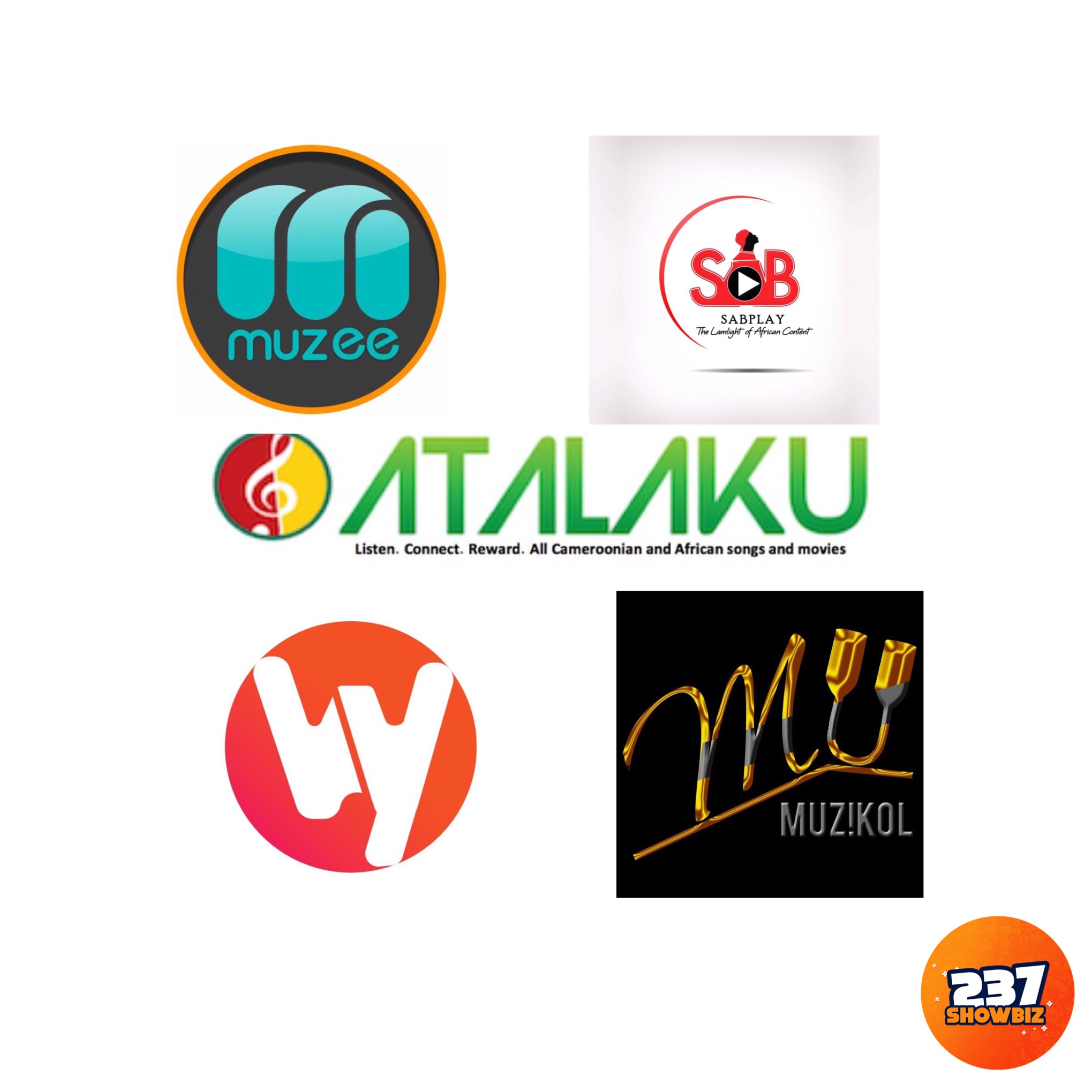 Digital Music Markets in Cameroon have succeeded in carving out a niche for themselves in the past few years, the likes of Muzikol and Muzee are great examples of online music markets that have been able to record a great number of EP and album sales of many Cameroonian artistes today. These platforms have not just added value in the commercialization of music in Cameroon but they have managed to encourage Cameroonians to develop the habit of purchasing songs and projects of their favorite artiste at the expense of a single click.

Before the advent of Muzee, Muzikol, ATALAKU and WeYamo by 237Showbiz set to go operational soon, Cameroonian artistes who released projects always turned to international online music stores inorder to sell their music. (This previous sentence reminds me of slave trade taught to us by our history teachers in secondary schools). These artistes turn to international platforms such as Deezer, Tidal, iTunes, Spotify, Amazon and PlayStore to market their music, ignoring home base online stores which are mostly used by the home based fans who are more versed with payment methods like Orange Money and Mobile Money Which is has lesser charges and easier to operate than the credit cards.

The likes of Young Holiday, the fast rising Cameroonian rapper who’s just released “Emmanuel” album recorded a 1000+ sales in the first week of its release on Muzee. Also, Cameroonian rapper Jovi is said to have recorded over 50.000 sales for his latest album entitled “God Don Kam” in the New Bell Music online store developed to go operational with the local Mobile Money and Orange Money payment methods. 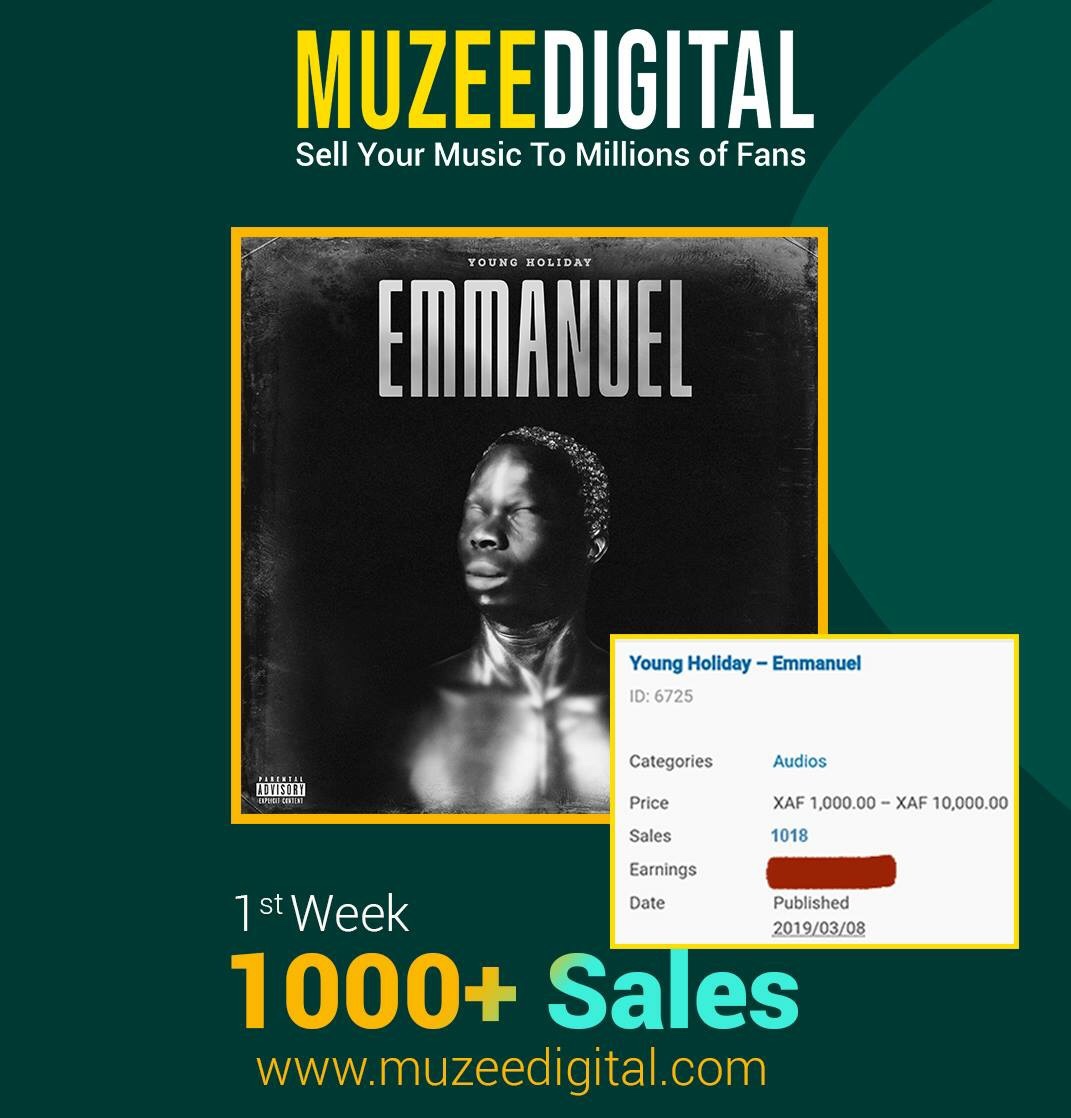 Now the $60.000 question is, are the colleagues of these two artistes underestimating the power of the home base markets and laying more emphasis on International platforms whereas the greater fans base of their art are the home base fans who do not posses credit card but have millions in Mobile Money accounts?

Do you think Jovi would have recorded over 50.000 album sales if he didn’t apply the Mobile Money and Orange Money payment methods this time around ? 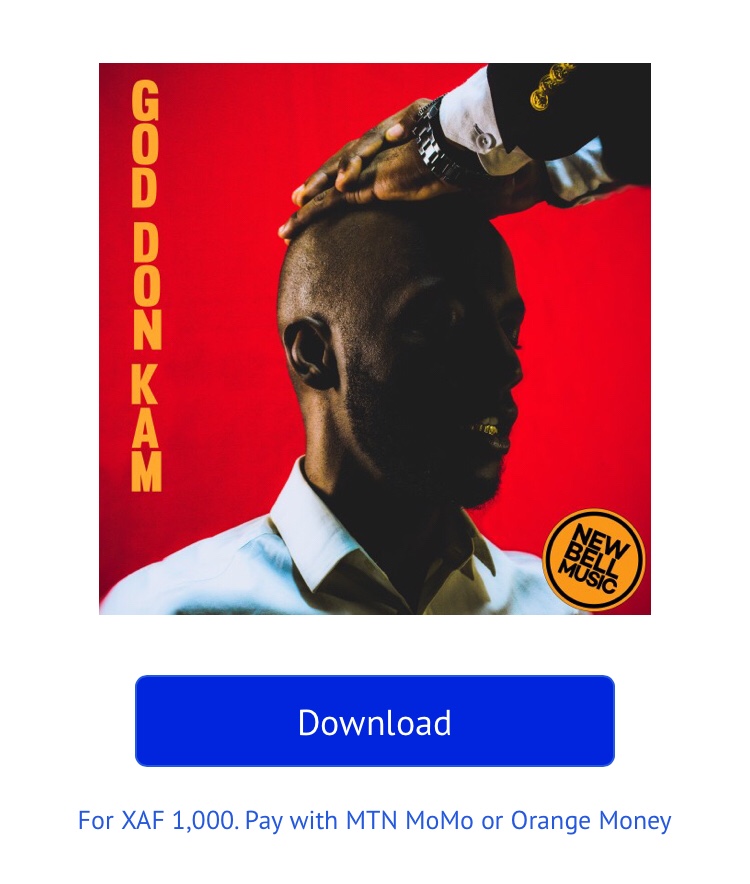 All in all, the likes of Kowan, Stanley Enow, Wax Dey, Magasco who are lined up in the “2019 Album FC” team need to take into consideration the home base market when releasing their albums. We trust Cameroonians when it comes to supporting anything good! Let Cameroonian entertainers enjoy the fruit of their labour!