5 African Artistes With The Most Cumulative Youtube Views – 237Showbiz

Nigerian singers Burna Boy, Davido, Wizkid, likewise Tanzania’s Diamond Platnumz and Congo’s Fally Ipupa are arguably Africa’s TOP 5 Kings on YouTube. These 5 African superstars have successfully garnered over a billion views in total on their respective YouTube channels between the year 2011 and 2022. Let’s take a look at the insights of their respective YouTube channels. 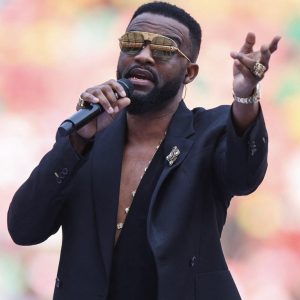 Congolese singer Fally Ipupa N’simba, known by his stage name Fally Ipupa is a singer, songwriter, dancer, philanthropist, guitarist and producer. Fally Ipupa joined YouTube with an Official Artiste Channel (OAC) in January 12, 2007 and has managed to garner over a billion youtube views with 2.97 subscribers on his channel. The 44 year old singer from Kinshasha, Democratic Republic of Congo sits on number 5 on our list. 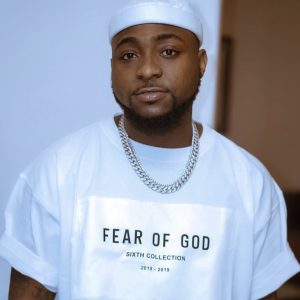 Nigerian singer David Adedeji Adeleke popular known as Davido is a singer, songwriter and record producer who through several hit songs such as Fall, IF, and FIA has been able to hit a billion streams on his YouTube channel since he joined the steaming platform in November 22, 2018 with 3.09 subscribers. The 29 year old singer is the 4th on our list of African Kings on YouTube. 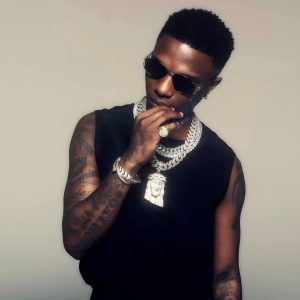 Ayodeji Ibrahim Balogun better known by his stage name Wizkid began recording music at the age of 11. However, the singer started using his Official Artiste Channel “Starboy TV” in the year January 12, 2018 and since then, he has been able to garner over 1 Billion streams with 2.48 million subscribers.  Successful hit songs such as Joro, Essence, Soco and Closer contributed massively in hitting the billion views mark. The 32 year old singer from Surulere Lagos Nigeria is number 3 on our list of African Kings on YouTube. 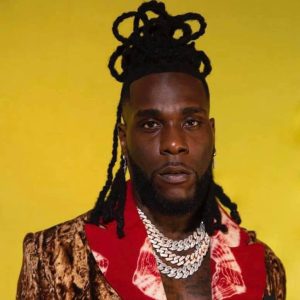 Nigerian singer Damini Ebunoluwa Ogulu popularly known as Burna Boy is a singer, songwriter and record producer. The 31 year old Afrobeats sensation from Port Harcourt, Nigeria sits comfortably on the second position of our TOP 5 African Artistes With The Most Cumulative Views on YouTube after garnering over 1 Billions streams on his YouTube channel since he joined the streaming platform in January 12, 2018 with 2.89 subscribers. Songs like Ye, On The Low, Anybody and Pull Up contributed massively to Burna’s streaming numbers on the YouTube streaming website. 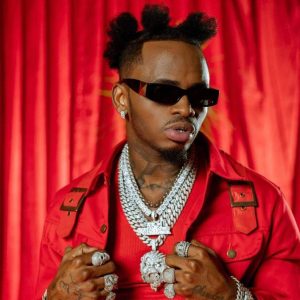 Tanzania’s Bongo Flava singer Nasibu Abdul Juma Issack better known by his stage name Diamond Platnumz not only is the most followed African artiste on YouTube but doubles as the artiste with the highest number of views. The singer’s YouTube channel at the time of filing this report read a total of 1.899.184.289 views and has over 6 million subscribers. Diamond Platnumz’ hit songs such as Yope Remix, Inama, Waah and Time To Party are some of the videos that skyrocketed his YouTube to over a billion in total. The 32 year old sensation from Tandale, Dar Es Salaam, Tanzania tops our list.

Conclusively, it is wothy to note that some views on YouTube can be bought and the numbers increase drastically. Nevertheless, when we look at the amount of work, hy songs, quality videos put together over the last 11 years by the caliber of artistes on this list, we are a hundred percent convinced their numbers are organic.