Tayc creating fierce Competition for LOCKO & Mr. Leo – Artist from the Diaspora. How good is he?

Tayc (pronounced TaïKee), whose real name is Julien Bouadjie, is a French singer of Cameroonian origin. Born in Marseille, Tayc has been singing since his arrival in Paris in 2012. With theater and dance, he has eventually developed a style around his voice and writing.

Tay-C has been gaining much love and a solid fanbase with big singles such as Promis Juré, C’est Lui, Palavra, Jenevah and recently Ewondo ou Bami where he features with Cameroonian music legend Manu Dibango – Officiel.

Tay-C is here to break the ideology that Diaspora artists must come back home in other to make it big in music. As a matter of fact considering his music Catalogue Tayc is a big COMPETITION to Top home based cameroonian singers such as LOCKO & Mr. Leo – Artist.

TayC’s music has been making waves in france and french africa. Watch out, before you know, it he will soon become a household name. Enjoy Original MUTUMBU…..237Showbees i go lie you, talk true for who? 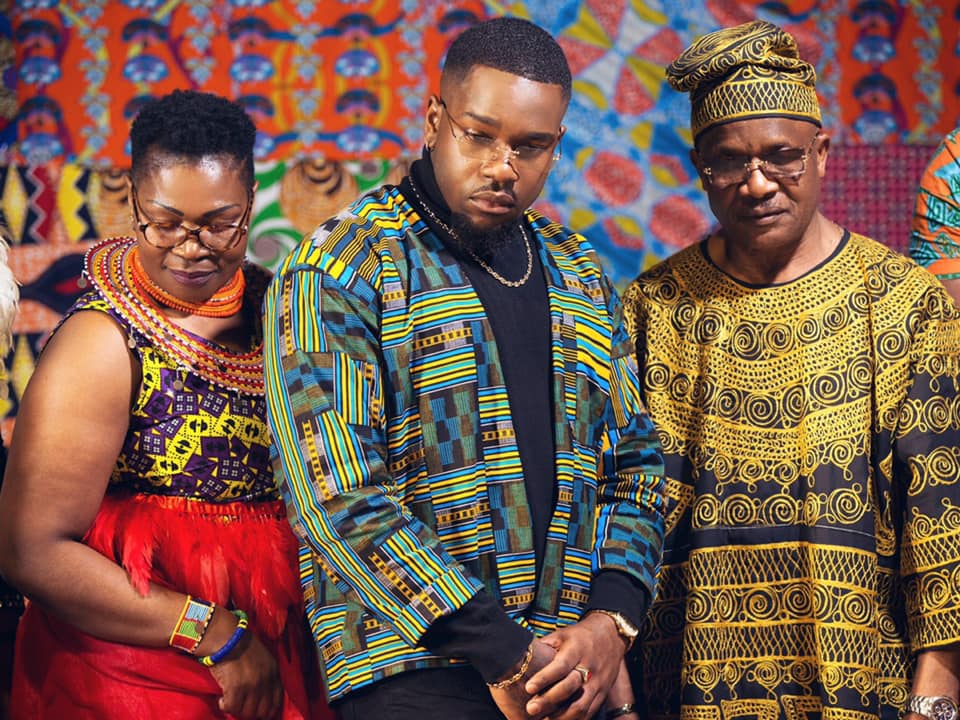